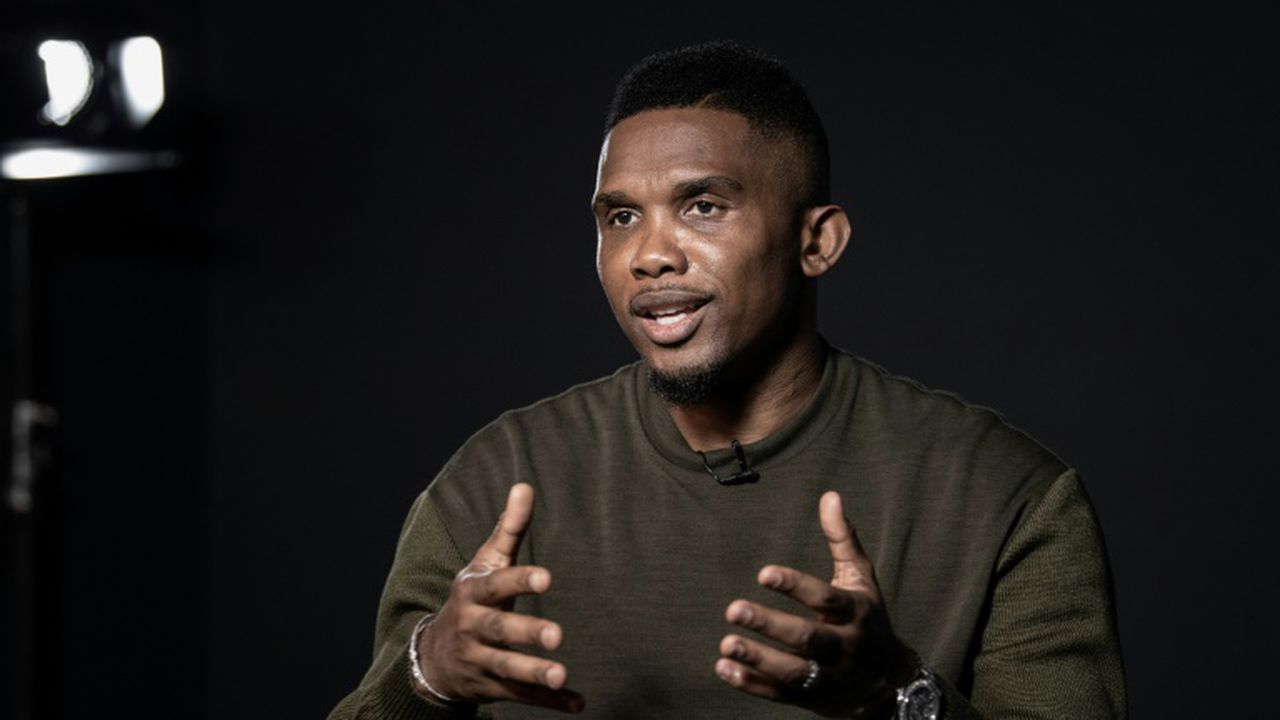 Barcelona have sacked Ronald Koeman on Wednesday 27 October. The Catalan club has been looking for a successor since then. The name of Xavi has been mentioned with great insistence. The Spaniard is currently in charge of the Qatari club Al-Sadd, where the Ghanaian Andre Ayew plays. Samuel Eto'o, a club legend, is following the situation very closely. He even told Spanish newspaper Marca of his preference for the future coach.

"Xavi is my brother and he is a great coach. The other day I saw him having a great time after winning the Emir Cup. He is a great man.''

A game-changing intervention? Not for sure. For the league match against Alavés this Saturday, Sergi Barjuan will lead the Barça team. The former player of the club coached the B team until now.