FIFA Club World Cup: Ziyech and Mendy in the final 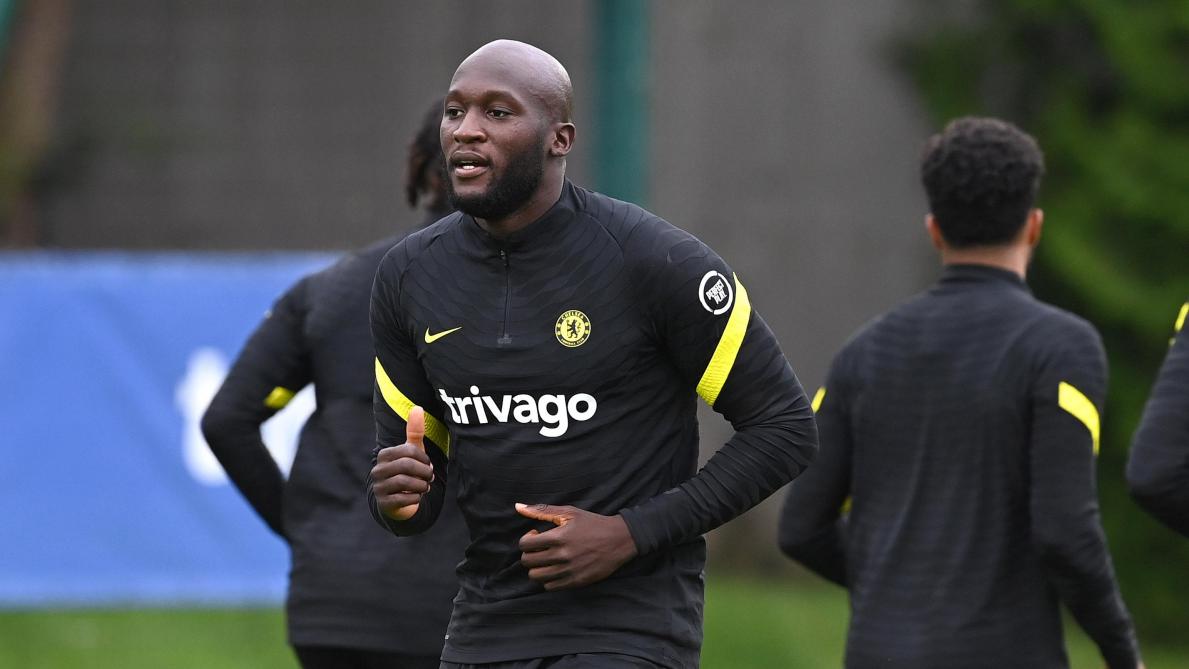 FIFA Club World Cup: Ziyech and Mendy in the final

Chelsea made their Club World Cup debut with a semi-final clash against Saudi Arabia's Al Hilal. The Blues settled for the bare minimum with a 1-0 victory. The only goal of the match was scored by Lukaku (32nd minute). The Nigerian Odion Ighalo and the Malian Moussa Marega, who were in the starting line-up for Al Hilal, could not score. The Londoners will face Palmeiras of Brazil in the final on Saturday.

Hakim Ziyech had plenty of chances to score, but could not find the net. He came off in the 72nd minute. Edouard Mendy, on the other hand, was on the bench. The Senegalese goalkeeper joined his teammates only on Wednesday.