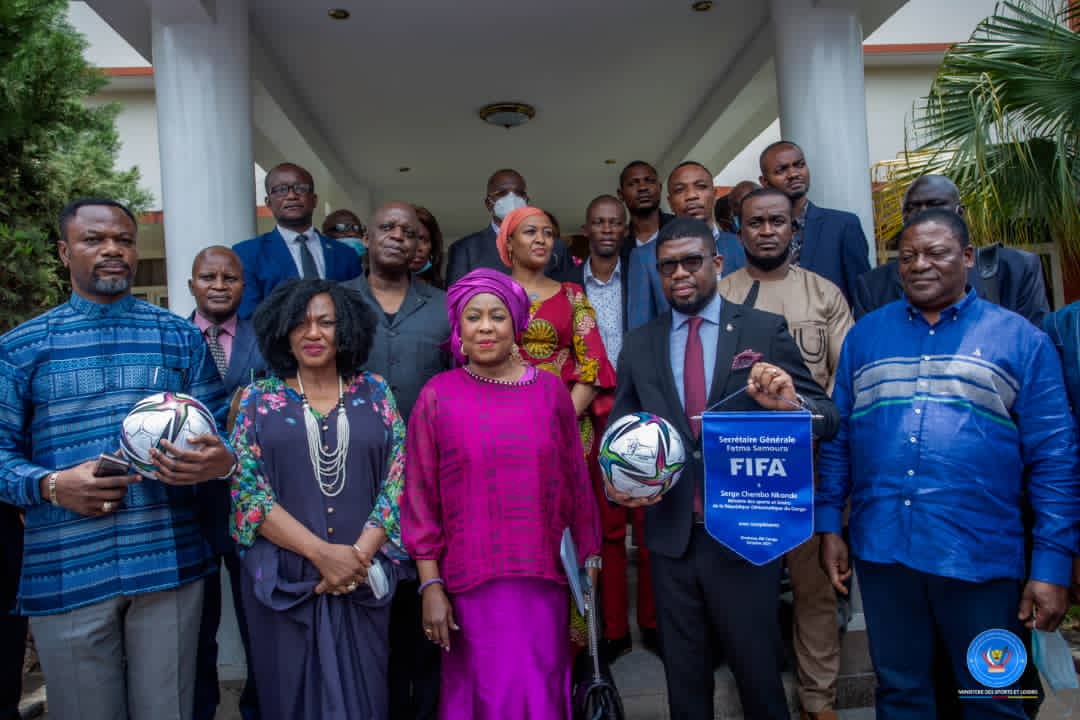 The first edition of the Pan-African Schools Championship will soon be launched in DR Congo. A total of 240 schools have been registered by the Congolese Federation of Football Associations (FECOFA). The official presentation of this pilot inter-school tournament 2021-2022 took place this Saturday, October 23, 2021, in the presence of the Secretary General of the International Federation of Association Football (FIFA), Fatma Samba Diouf.

This project was born from the will of the Head of State of the Democratic Republic of Congo, Félix-Antoine Tshisekedi Tshilombo, and of FIFA President Gianni Infantino. The aim is to use football as a vehicle for the development of young people. The DRC was chosen as the pilot country for this project. The project will then be extended to the entire African continent.