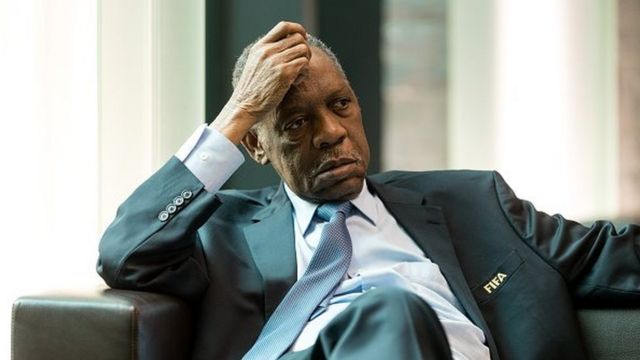 The former president of the Confederation of African Football (CAF), Issa Hayatou has been suspended for one year. The judgement chamber of FIFA's independent Ethics Committee has imposed this sanction. The world body reproaches the former African football boss for his lack of ethics in the Lagardère Sports case.

FIFA considers his signing of a contract with Lagardère Sports in September 2016, "contrary to competitive principles. The contract guaranteed the French company the management of TV and marketing rights for competitions organized by CAF until 2028," according to a report by L'Equipe.