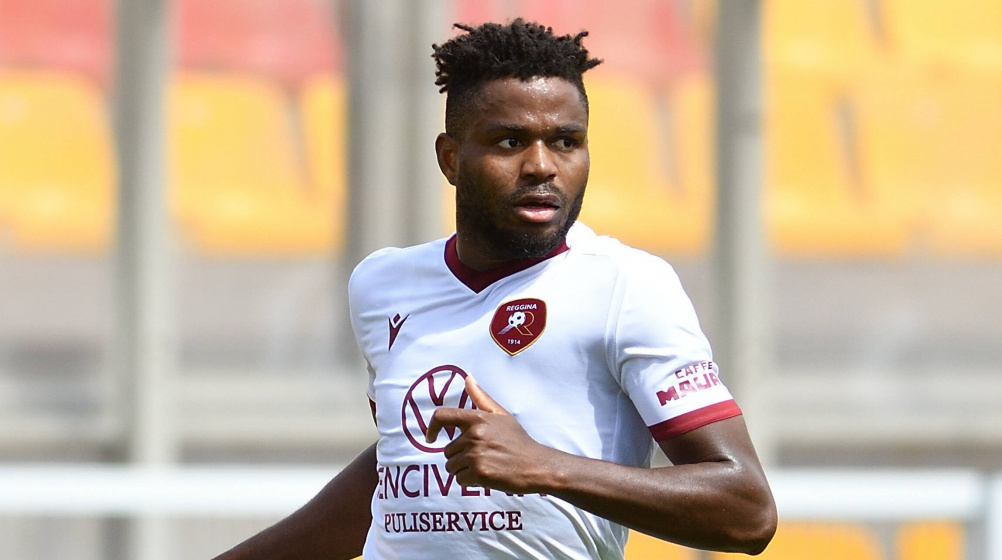 "The Committee has decided to extend the sanction imposed on the player by the Italian Nado on June 20, 2022. Specifically, the player is sanctioned with a four-year suspension from all football-related activities in accordance with the decision," reads the FIFA statement.

His ban was backdated to February 25. He will therefore be free to play again on February 24, 2026. However, Orji Okonkwo plans to appeal to the Court of Arbitration for Sport.