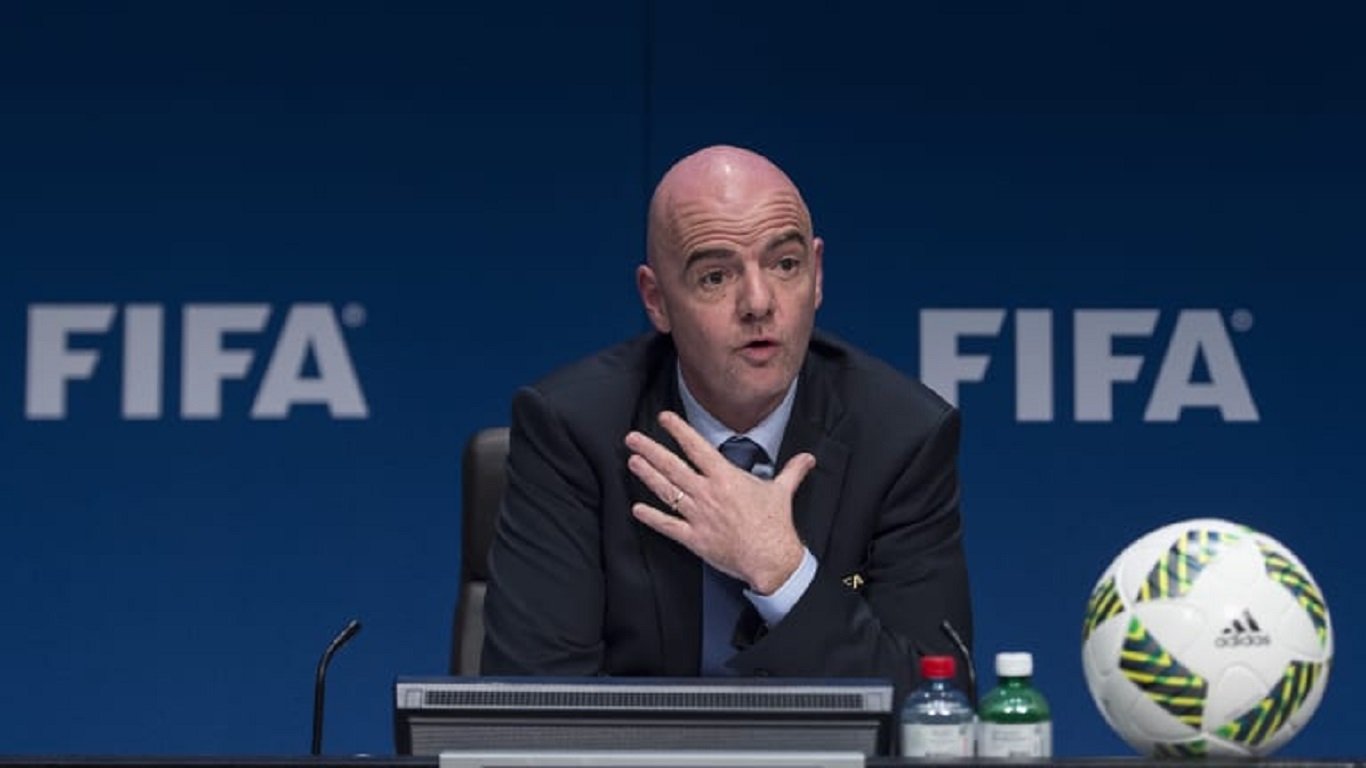 The president of FIFA, Gianni Infantino has proposed a Super League for solely top men clubs in Africa that could possibly generate revenue of $3 billion over five years. The FIFA boss gave details of his proposal for a pan-African league at the 43rd CAF General Assembly in Rabat, Morocco.

The agenda would feature permanent 20-24 elite clubs in Africa with possibly two clubs from countries that would still play in their national leagues.

According to Infantino, the plan was developed in conjunction with CAF permanent member clubs would be urged to make an investment of $20 million yearly over five years.

“I want to create a real pan-African league that would feature 20-24 clubs with a maximum of maybe two clubs per country that would still play in their national leagues but that would play during the year so we can really crown the club champions of Africa. Let us show the world what we can do. This day is special .it's the start of a new chapter for African football."-he stated.

He revealed that the competition is likely to generate a revenue of $3 billion over a five-year cycle which would create an enabling environment for African football clubs to be able to retain some of the most talented players on the continent.