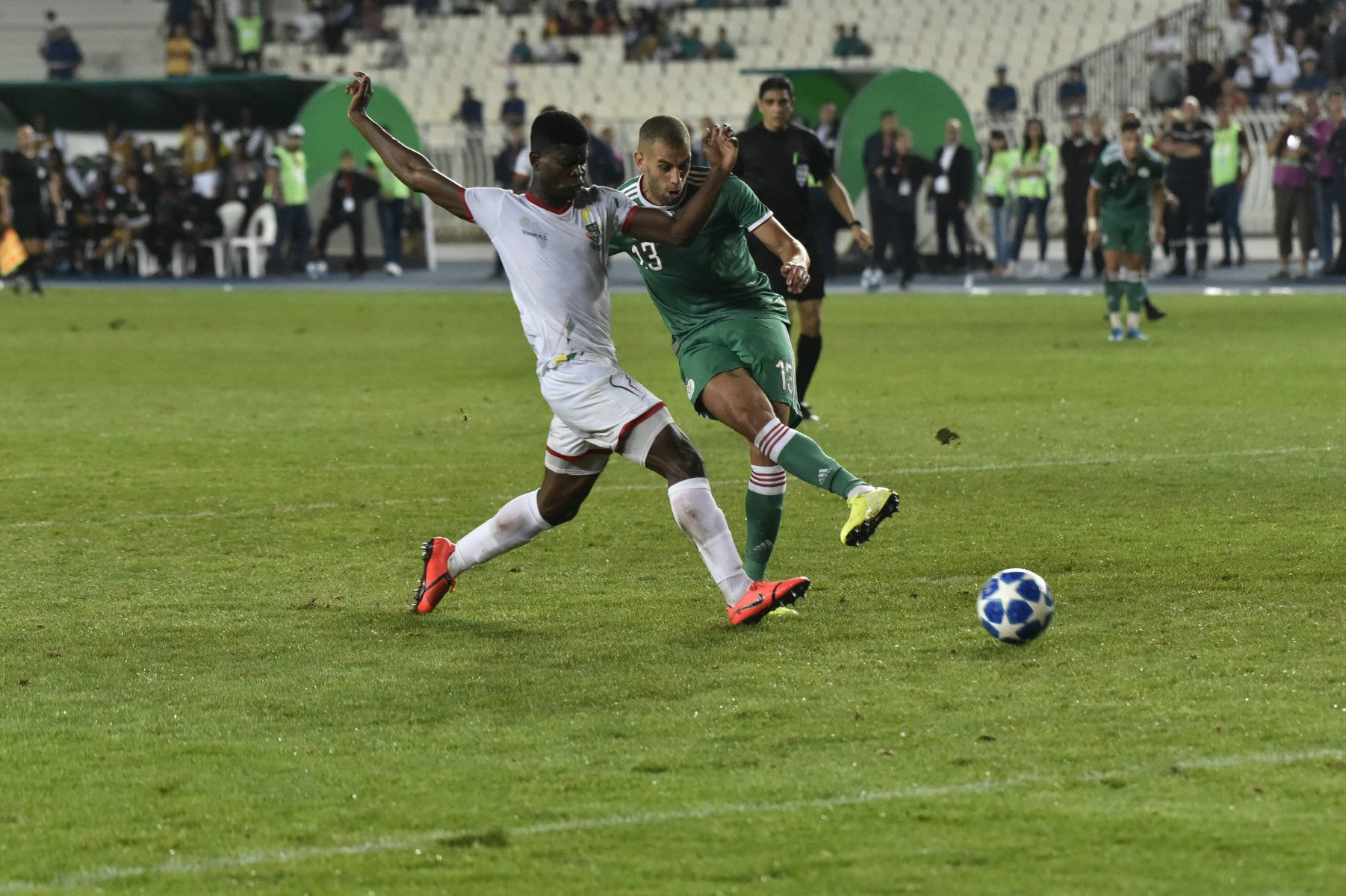 Algeria and Senegal have dropped two places in the FIFA world ranking. The Fennecs have dropped from 31st to 33rd place in the world.

They are 4th in the African ranking behind Nigeria, which has gained four places and is on the African podium.

African runners-up Senegal remain 1st in Africa, but lose two places in the world ranking. The Lions are now 22nd.

The 7th African place goes to Ghana, ranked 49th in the world.

Cameroon, the host of the next African Cup of Nations, is 55th in the world and 8th in Africa. Côte d'Ivoire is 10th in Africa, behind Mali (9th). A lot of these changes at the helm of the FIFA ranking for the month of March has been influenced by the double qualifiers for next year's African Nations Cup competition to held in Cameroon.

Senegal, Nigeria, Ghana and Egypt all recorded impressive results during the 5th and 6th day of play and booked qualifications respectively.