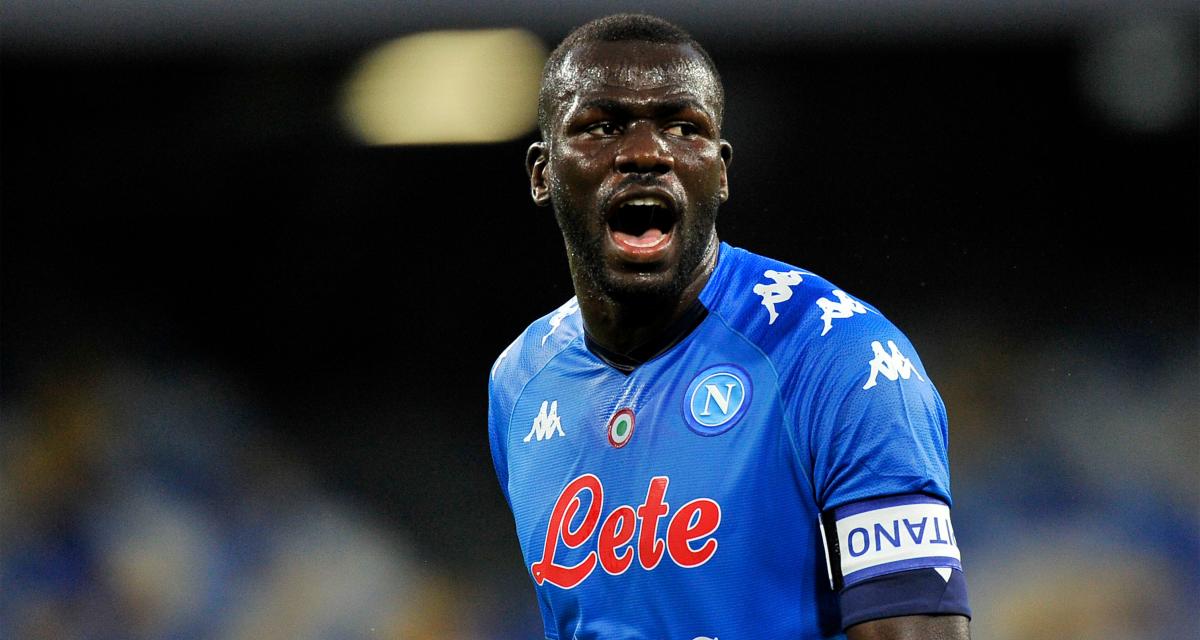 Three African internationals were the victims of racist shouts on Sunday in Serie A. The three players are Koulibaly, Anguissa and Osimhen, all of whom play for Napoli. The Senegalese defender reacted on his social networks.

The Italian Football Federation has also announced the opening of an investigation to find the authors of these discriminatory remarks. "Concerning the expressions of a racist nature uttered by Fiorentina fans to the Napoli player Kalidou Koulibaly, the federal prosecutor's office has opened an investigation after having taken note of the reports of its own inspectors and heard the player," said the FIGC in the statement quoted by AFP.