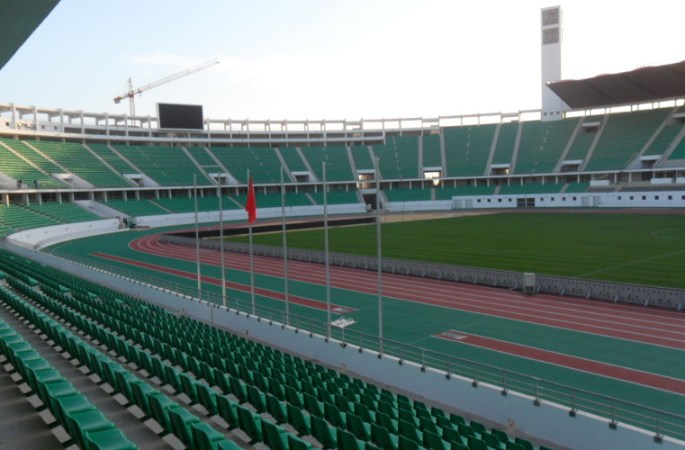 CAF's decision not to homologate certain African stadiums is already having an effect. Many matches of the first day of the 2022 World Cup qualifiers have been relocated. This is the case of the match between Mali and Rwanda. Initially scheduled for the 26 March stadium in Bamako, it will however be played in Morocco.

According to a statement from the Malian Football Federation published on Thursday 12 August 2021, the Eagles will have to receive their opponents at the Grand Stade d'Agadir.

The kick-off of the match will be given on September 3 from 17:00 GMT.