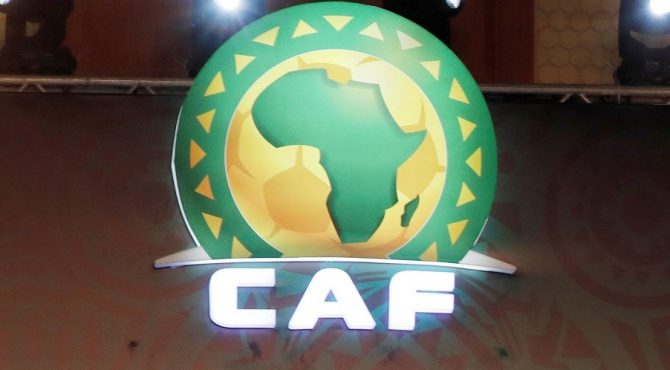 The Confederation of African Football (CAF) has made public a sanction. The African football governing body has fined Sierra Leone €4274.

This follows the match against Benin in the AFCON qualifiers in March. The Sierra Leoneans had produced false Covid tests to disqualify some Beninese players.

The Confederation of African Football wants to set an example off Sierra Leone. This should prevent other countries from doing the same.