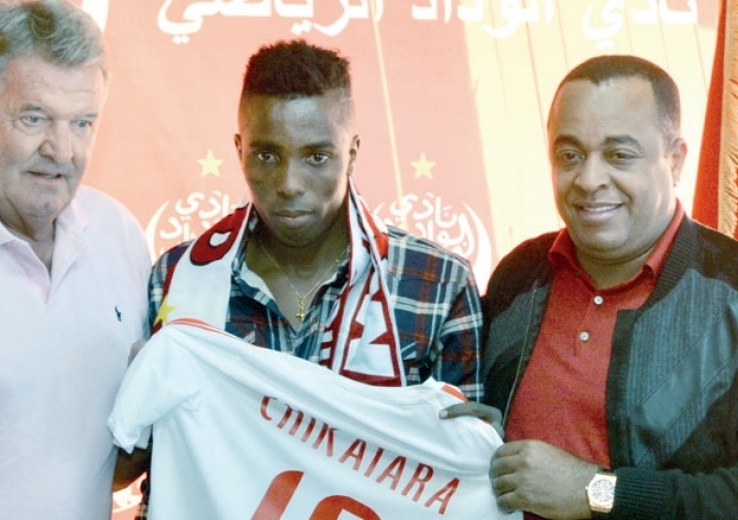 Moroccan club Wydad Casablanca is on probation. The Confederation of African Football (CAF) gave the Reds an ultimatum on Monday 9 August. CAF has ordered the Widadi club to settle once and for all its dispute with Nigerian player Chisom Chikatara. If not, the reigning Botola (Moroccan D1) champion will not take part in the Champions League next season.

In an official letter, the African football body asked the club to pay the sum of 136,000 euros to the player by 15 August. Otherwise, the Moroccan team risks not playing in the next edition of the Champions League.

Chisom Chikatara had, in 2018, requested CAF in the context of unpaid wages by Wydad Casablanca. Since then, the case has seen several rulings at the level of the Royal Moroccan Football Federation as well as at FIFA, the Court of Arbitration for Sport (CAS) and the Swiss Federal Court.