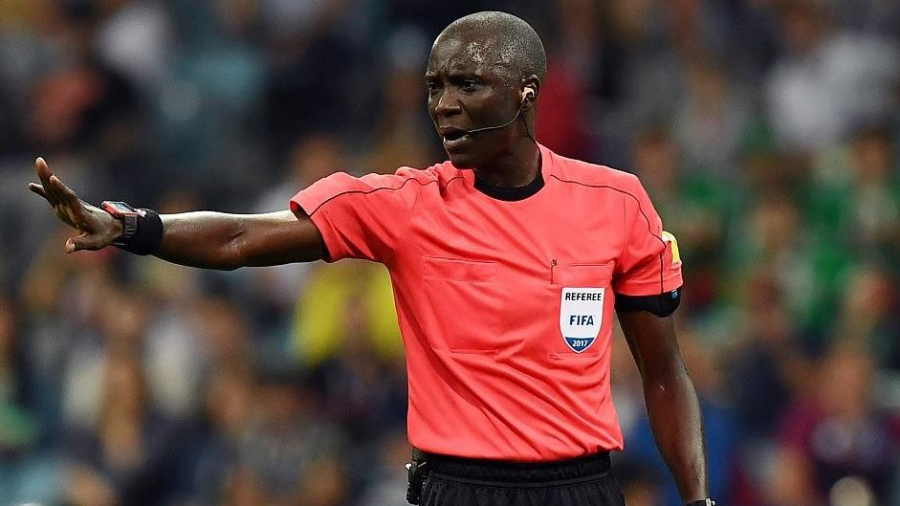 Algeria has experienced a cruel elimination. The Fennecs lost to Cameroon in the final moments (2-1). Algerian fans want the match to be replayed. They argue that the Gambian Bakary Gassama made refereeing errors.

The latter has moreover come close to disaster. According to Foot Mercato, which reports on the website Compétition, Bakary Gassama was targeted by Algerian fans at Houari-Boumédiène airport in Algiers. As he was about to board a flight, a crowd of fans attacked him. Security prevented a worse case scenario.