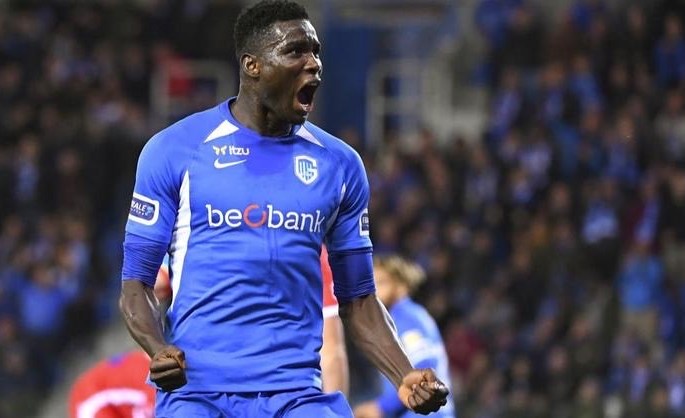 Jupiler Pro League top scorer Paul Onuachu and his club KRC Genk (4th, 7pts) have won for the second time in a row after their first two games. The Nigerian striker's team-mates opened the game very early in the match against OH Leuven (16th, 3pts), in the fourth day of the Jupiler Pro League. Barely three minutes into the game, the home team was already leading thanks to their striker Théo Bongonda.

Then it was time for the festival. The first half ended 1-0, but the second half was a real treat for the Genkese. After missing several chances, Paul Onuachu finally scored in the 59th minute. The Nigerian giant scored his second goal of the season. Juno Ito (78th) added another, before Kristian Thorstvedt sealed the deal with a fourth goal (90+2).