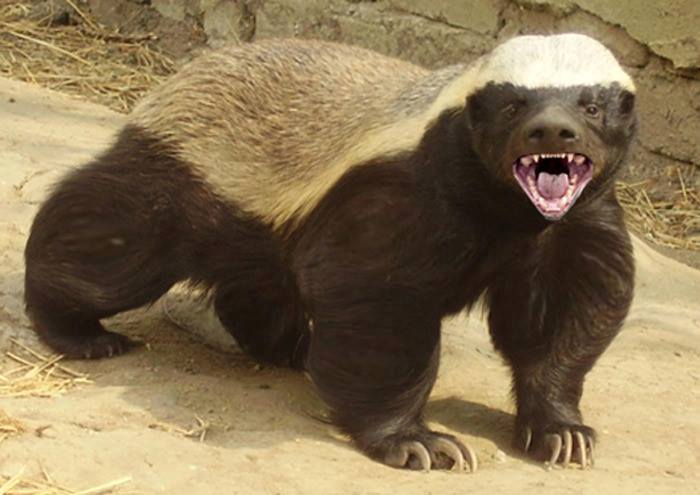 Beninese football officials are considering what name to give, to replace the "Squirrels". This name is currently the nickname of Beninese football teams. But there is talk of changing it. And the members of the Executive Committee of the Federation seem to choose "Ratel".

"This is the nickname that Mathurin de Chacus and his team have chosen," we learn in quotidienlematin.net. "It is not yet official, but the Squirrels could be metamorphosed to become the ''Ratels'' of Benin," the same source continued.

The Ratel according to Wikipedia "is known for its fierce and particularly tenacious behavior as well as for its endurance.