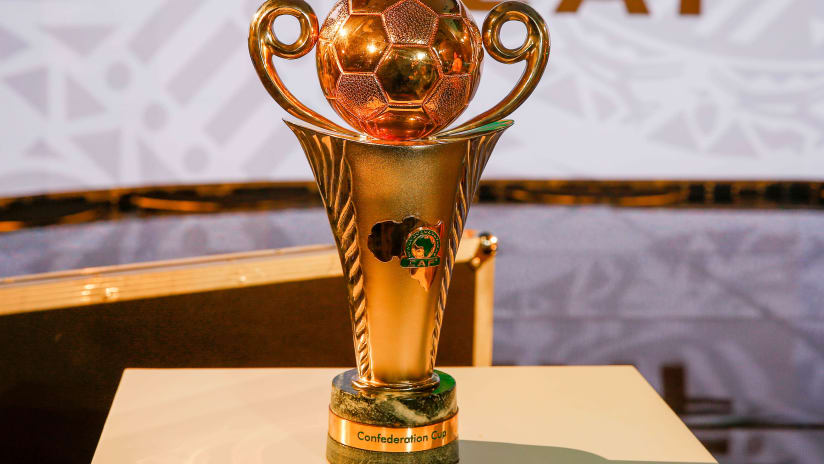 The match between AS Otoho of Congo Brazzaville and Coton Sport of Garoua of Cameroon will be played this Wednesday, February 23 at the Martyrs stadium in Kinshasa. The match, which is part of the second day of group C of the CAF Cup, was initially scheduled for 20 February. It has been rescheduled following the holding of the Pan-African inter-school tournament from 19 to 20 February at the same stadium.

AS Otoho is one of the clubs that will not be able to host their opponents on their land due to the lack of a stadium approved by CAF. This situation follows the non-approval of all stadiums in Congo Brazzaville by CAF. These are the Owando stadium, the club's stronghold, the Massamba Débat stadium and Kintele in Brazzaville.

Against Coton Sport, AS Otoho will try to get back on track after losing their first match against TP Mazembe of the DRC (0-1). AS Otoho currently occupies the last place in Group C with zero points behind Al Masry of Egypt (4 points), TP Mazembe (3 points) and Coton Sport (1 point).