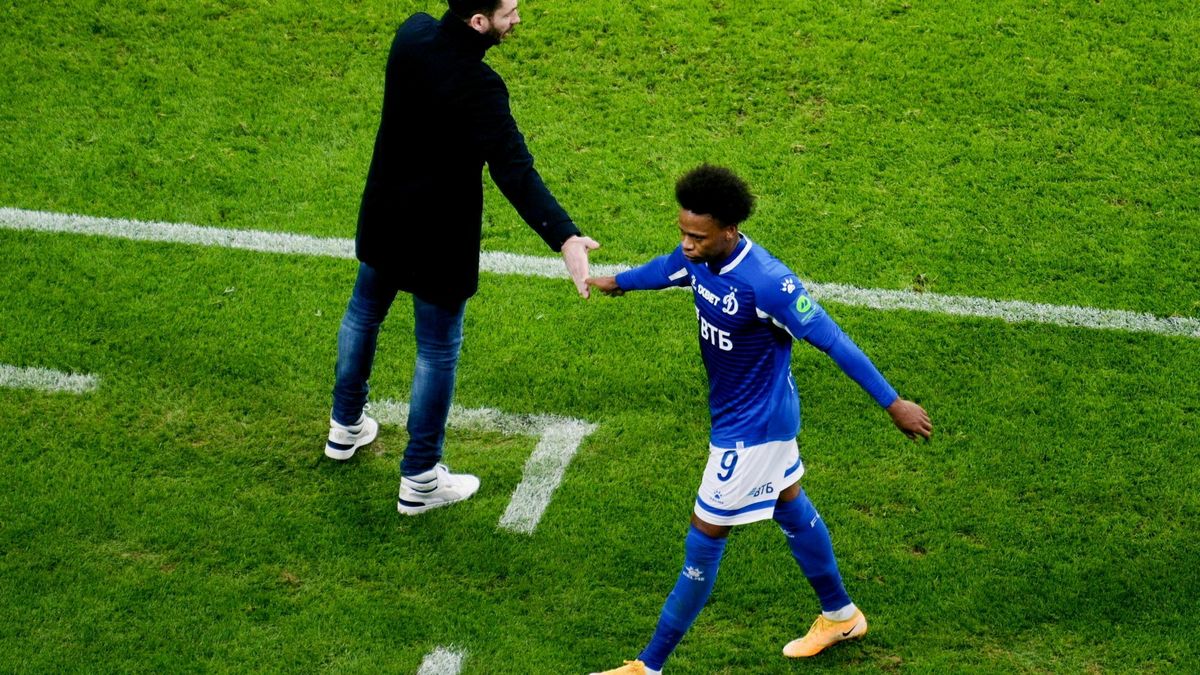 Without a club for a few days and the end of his adventure at Dynamo Moscow, Clinton Njie has already found a landing spot. The Cameroonian winger will play in Turkey. He signed a two-year contract with Sivasspor. This will be the fifth club of the 28-year-old player after Lyon, Tottenham, Marseille and Dynamo Moscow.

The player who has been out of favor with the Indomitable Lions could get another opportunity ahead of the World Cup should he gain more playing time with his new side.