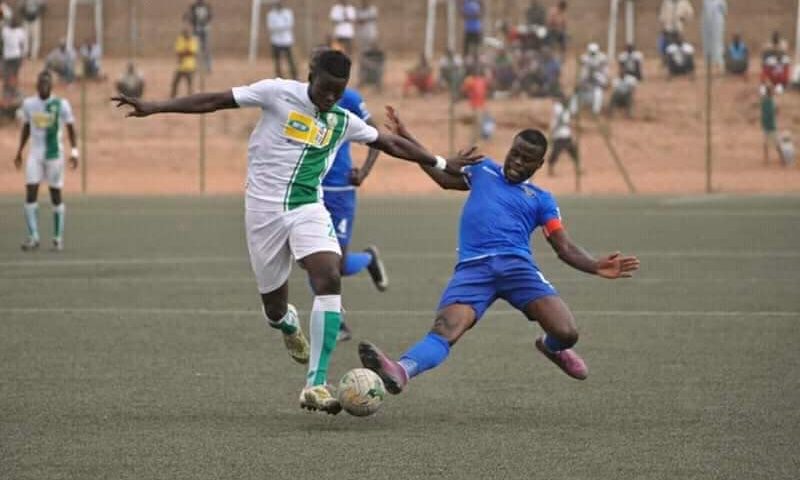 The start of the second leg of the Cameroonian football championship has been postponed for four days, after it was initially scheduled for 8 May. The matches will resume on May 15.

The decision was taken on Wednesday at the headquarters of the Cameroon Football Federation (Fécafoot) in Yaounde. It was during a meeting between representatives of clubs and the transitional committee in charge of organizing the professional championship.

It should be recalled that the clubs have set several conditions to return to the stadiums. Notably, the payment of the balance of the Fécafoot subsidy. It is also learnt that the club presidents would like to have details on their share in the benefits of the partnership between the Federation and the official sponsor of the championships, the mobile phone company MTN Cameroon.