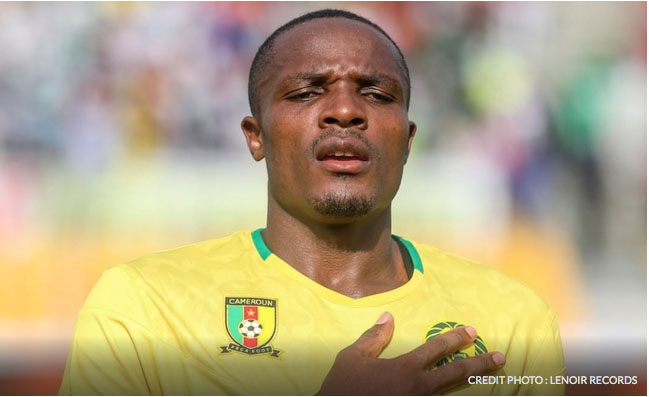 Joseph Apam finished second top scorer in the Cameroonian championship with 12 goals. This allowed him to be called by Rigobert Song, along with several local players in preparation for the AFCON 2023 Qualifiers. The player of Apejes de Mfou has also caught the eye of several European clubs, according to Football365 Afrique.

The media explains that French and Swiss clubs are keeping a close eye on the 21-year-old. Joseph Apam recently told Radio Balafon. "My ambition, like any young footballer, is to climb the ladder as we go along. We know that we have to work hard and set ourselves higher and higher goals every day.'' The first step could be a move to Europe.