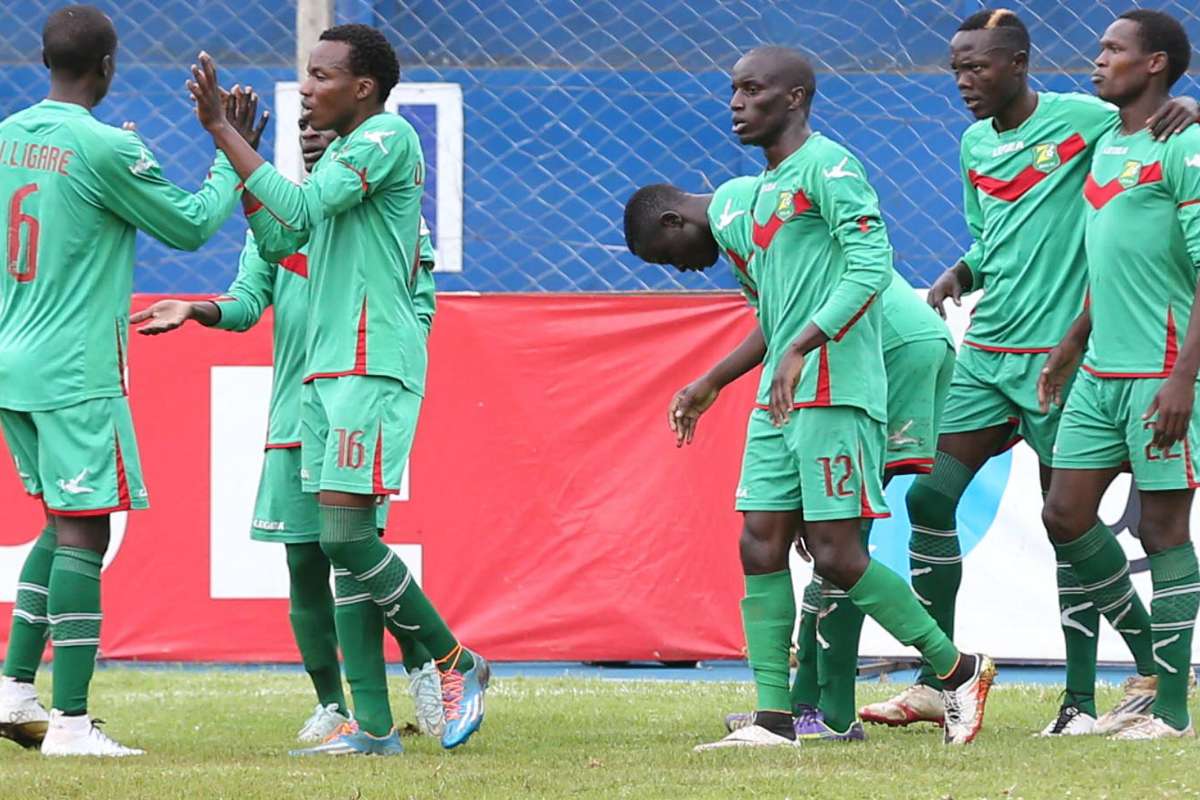 FIFA has not been kind to Zoo FC. The Kenyan Premier League club has been relegated to the second division by the world football body. According to Fifa, between 2018 and 2020, Zoo FC violated articles 8 and 18 of the Disciplinary Code. The body accused the club of having fixed several Kenyan Premier League matches.

In the statement made public on its website, FIFA then explains that, "the disciplinary measure stems from an investigation conducted by the FIFA Integrity Department. In cooperation with the relevant stakeholders and authorities. In accordance with the mandate given to it by the Kenya Football Association and the Confederation of African Football.''

Despite this relegation, Zoo FC can still appeal to the FIFA Appeal Committee in accordance with Art. 56 of the Disciplinary Code.