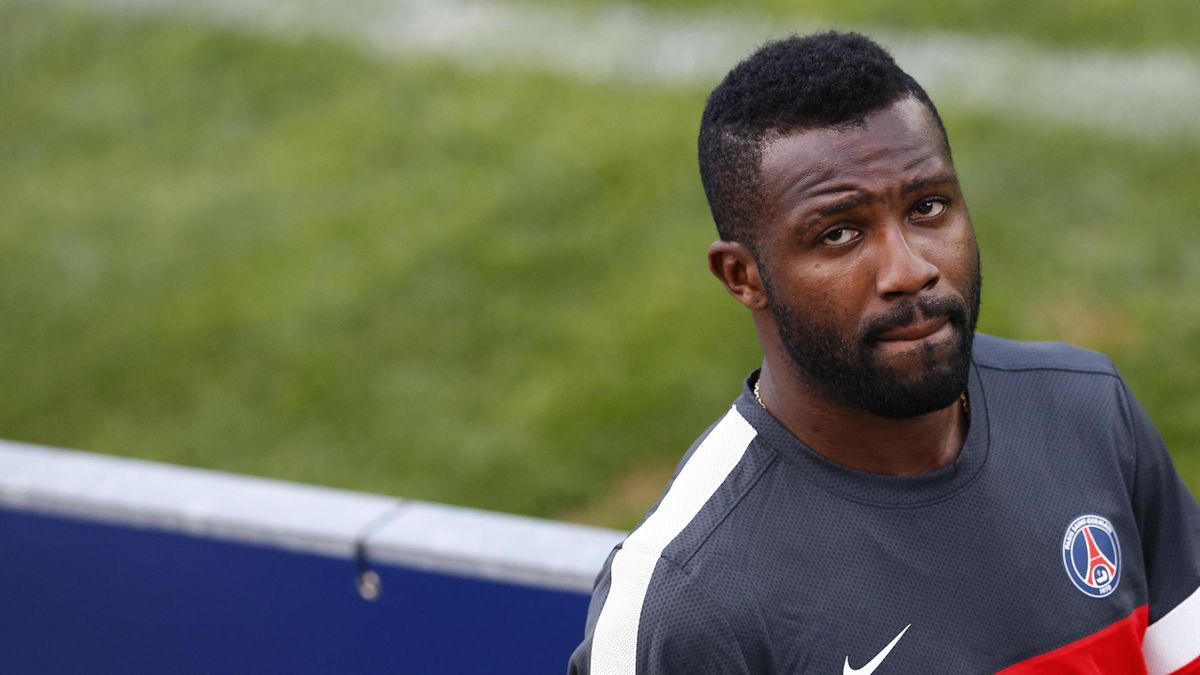 Siaka Tiéné (39) has been appointed to the staff of the Ivory Coast national team. The Ivorian Football Federation (FIF) announced the news. It said the former international defender will bring his "experience and expertise" to the Elephants.

During his professional career, the retired footballer played for PSG, Montpellier and Valenciennes. In addition, he was part of the Ivorian team that won the Africa nations cup in 2015.

Siaka Tiéné was part of the Ivorian delegation present this Tuesday, August 17 in Yaounde, Cameroon, to take part in the draws of the AFCON 2021 competition.

Côte d'Ivoire is in group E, along with Algeria, Sierra Leone and Equatorial Guinea.