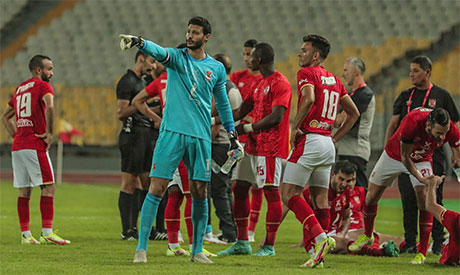 Less than a month after losing the Egyptian Premier League title to arch-rivals Zamalek, Al Ahly fell again, this time in the Egyptian Supercup against Tala'a El-Gaish. This did not please the club's management. They decided to cut the salaries of the players and the technical staff.

The Red Devils lost in a penalty shootout (3 - 2) after a scoreless draw in regulation time.

After the defeat, Al Ahly issued a statement in which they announced that they would deduct 17,000 euros from the salaries of the players, the technical director and the entire technical staff.

In addition, the medical and administrative staff will also see a deduction from their salaries. The decision was taken because of the poor performance of the team in recent times.