Football - Egypt: Fans to be back in the stadium 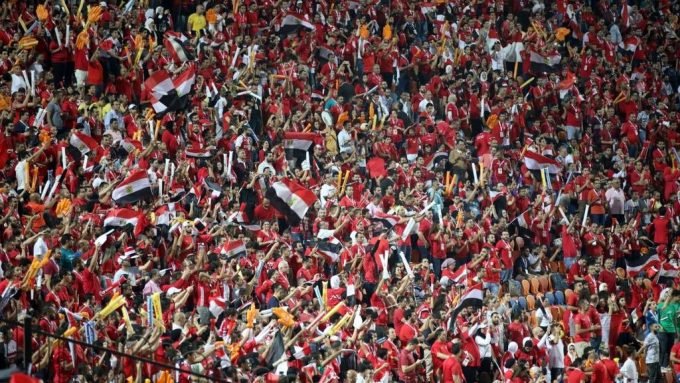 Football - Egypt: Fans to be back in the stadium

The public will return to the stadiums during the Egyptian championship matches for the 2021-2022 season. This was decided by the Football Federation, which carried out the draw on Tuesday 12 October 2021. But only 2000 spectators will be allowed in the stadiums at the beginning of the championship. However, the number will gradually increase during the season.

Another measure taken is that all matches will be broadcast. The announcement was made by Ahmed Diab, president of the Club League. Ten cameras, in addition to the adoption of video refereeing technology (VAR), during matches are planned.