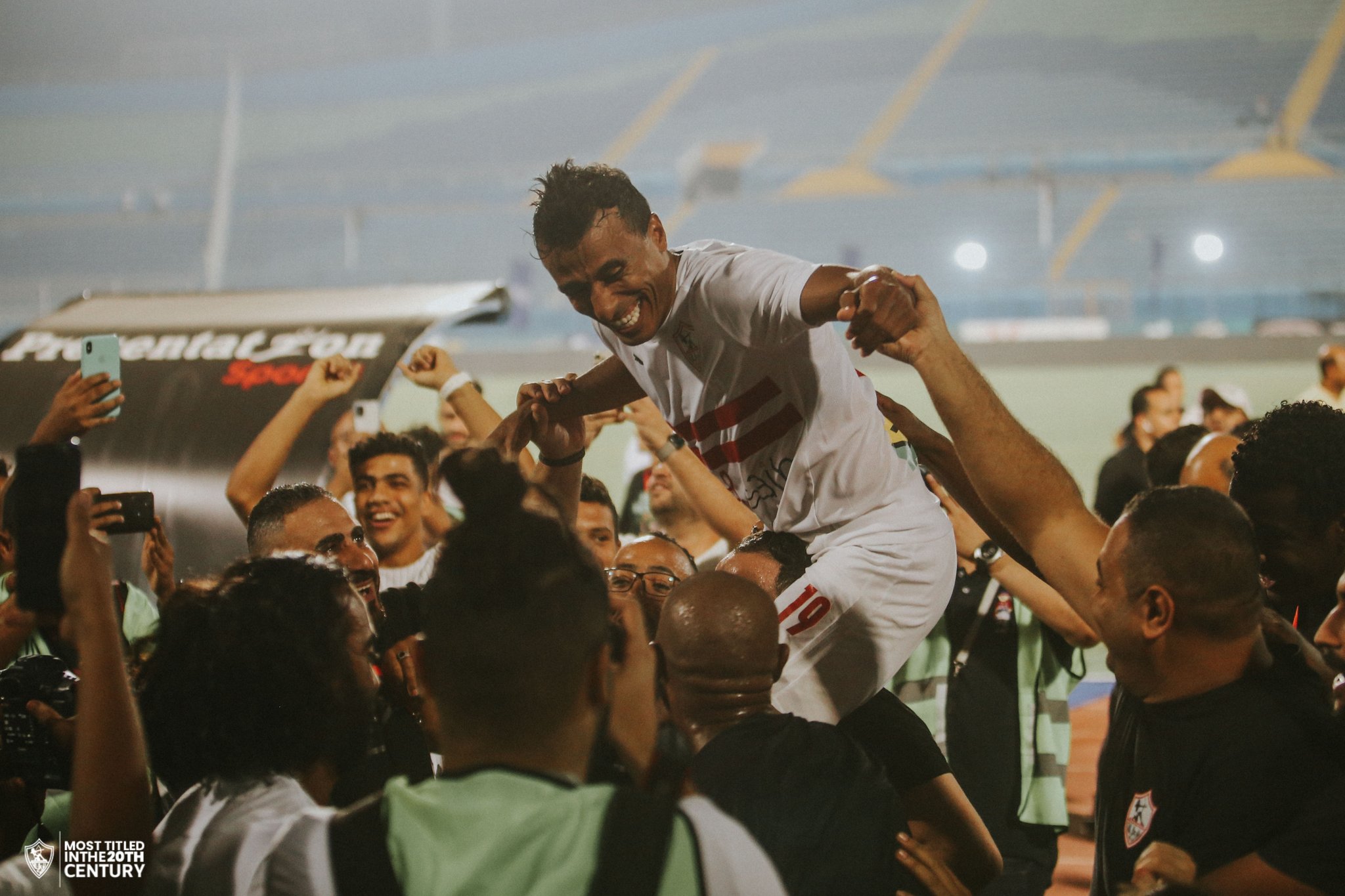 Egyptian Premier League match day 33 of 34 was played on Tuesday August 24, 2021. Zamalek SC have won their 13th league title in their existence. Al Ahly's arch-rivals beat El Entag El Harby 2-0 to secure the title. The Egyptian Premier League has only one more day to go. Meanwhile, Al Ahly were forced to draw 3-3 with El Gouna. This opens the way for Zamalek to win the title.

With 79 points, the Whites have their break lights far away from Al Ahly who have 73 points with no delayed game to play. Zamalek then win its 13th title and the first since 2015. Only six players from that team that won the last title, still feature in the ranks. They are Mahmoud Gennesh, Mohamed Abogabal, Mohamed Abdelshafy, Tarek Hamed, Ayman Hefny and Youssef Obama.