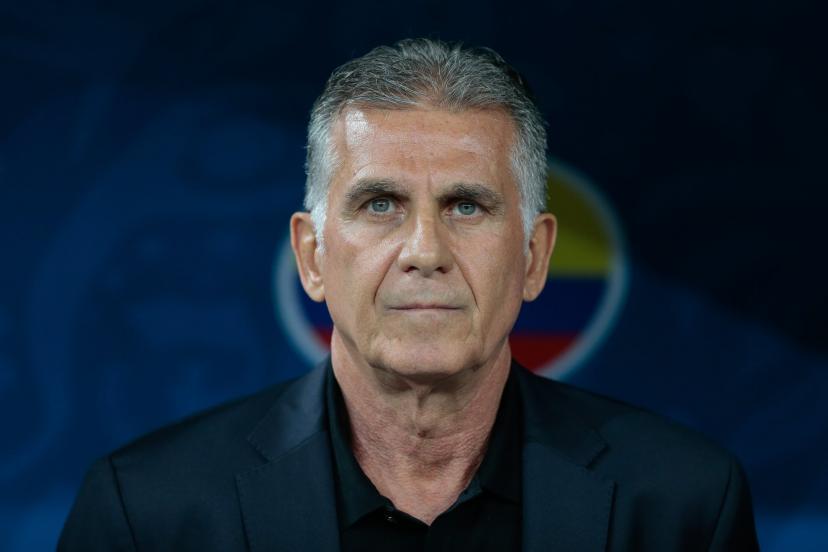 Egypt has a new national team coach. It is the Portuguese Carlos Queiroz. He replaces Hossam El-Badry, who was sacked after Egypt's 1-1 draw with Gabon in the second round of 2022 World Cup qualifiers.

Previously, for the first day, Egypt had dominated (1-0) Angola. With four points, the Pharaohs are second in Group F, two points behind surprise leaders Libya.