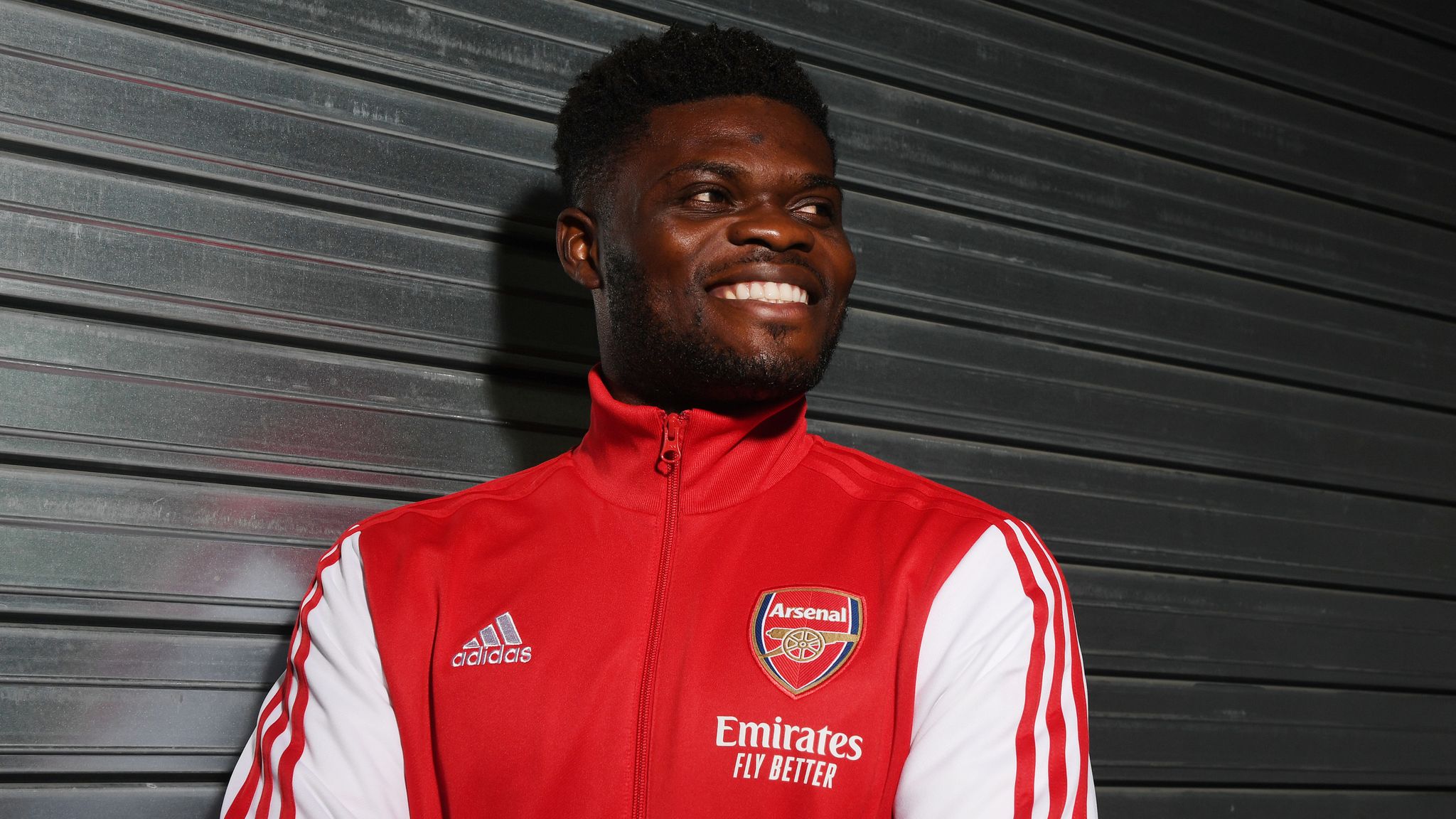 Thomas Partey is set to make his return to Premier League football soon. The Arsenal midfielder is expected to return to the Premier League on Wednesday after suffering an ankle injury in a friendly against Chelsea ahead of the start of the 2021-2022 season.

As such, the Gunners are hopeful that the Ghana international will return to training sessions at the end of this August. "Thomas injured his right ankle ligaments in the friendly against Chelsea on August 1. Thomas is working hard with the medical team and aims to return to training by the end of August," the club said.

The club will badly need the vacuum cleaner as they are yet to taste victory in the new campaign. Arsenal have lost both of their first two games this season against Brentford and Chelsea.