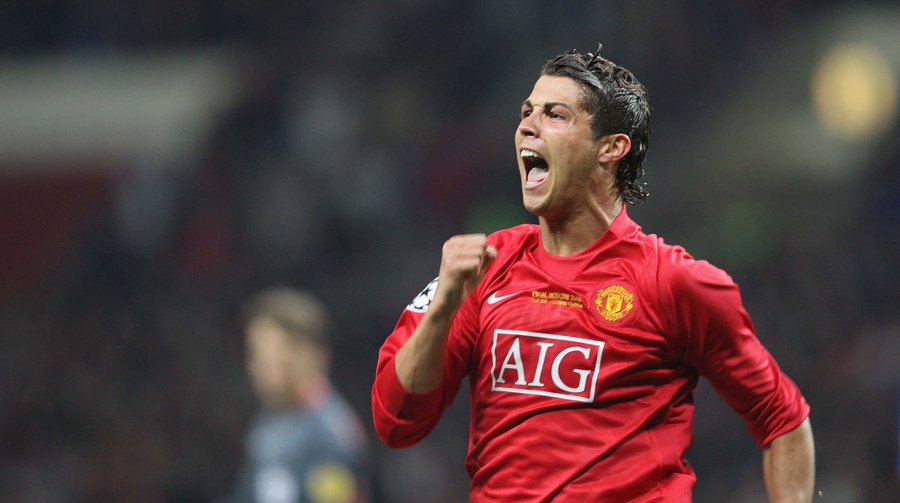 A few days after Lionel Messi's unexpected arrival at PSG from Barcelona, where he had spent his entire football career, it is the turn of the other football superstar, Cristiano Ronaldo, to take all football lovers by surprise.

The Portuguese is back at Manchester United, 12 years after his departure. He will once again wear the shirt of the Red Devils with whom he won his first Champions League and his first Golden Ball. Just 24 hours earlier, everything was almost in place for him to sign for neighboring City. The latest twist came this morning. The Citizens withdrew from the case and United quickly concluded with the player and Juventus.