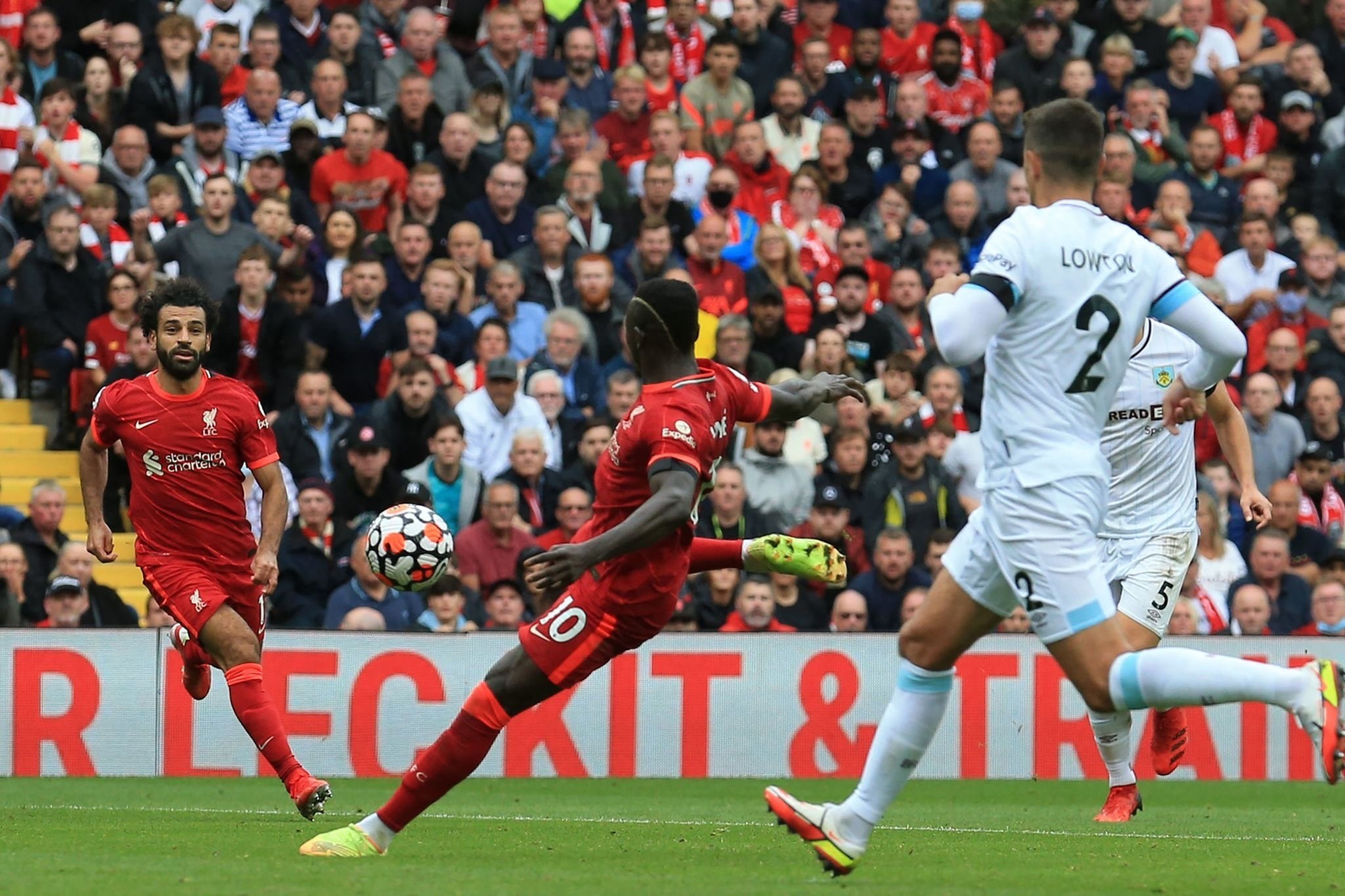 Liverpool have won their second Premier League game of the season. The Reds beat Burnley 2-0 on Saturday 21 August. Diego Jota opened the scoring for the Reds in the 18th minute. The Senegalese Sadio Mané doubled the lead in the 69th minute after a superb pass from Alexandre Arnold. It was his first goal of the season. Mané became the fourth highest African scorer in the Premier League with 96 goals. His team mate Mohamed Salah scored a goal but was disallowed by VAR. The Egyptian is on 98 goals in the English topflight.

The Egyptian had opened his account last weekend against Norwich.