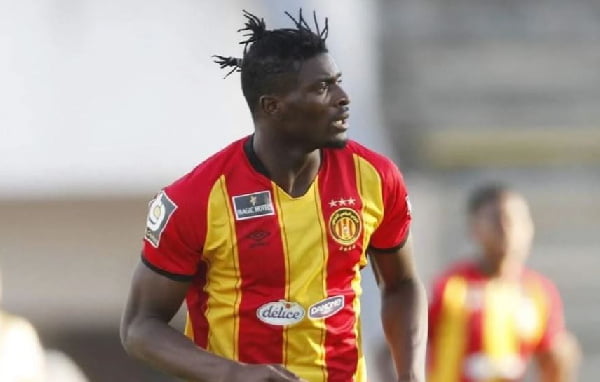 The former striker of Macedonian club Makedonija had signed a contract for two and a half years. Unfortunately, Khalid Basit did not convince in the Tunisian capital.

The Accra native has scored only two goals and provided one assist in 13 league games. In the CAF Champions League, the competition where he was most expected, his performance was also considered weak. He has only found the net once in 10 games. His only goal came against Teungueth FC in the first leg of the group stage at Rades Stadium.

The former player of FC Prishtina of Kosovo had his school boy lessons at Dreams FC of Ghana. Khalid Basit had shone at KF Teuta of Albania before being recruited by Makedonija of Northern Macedonia.