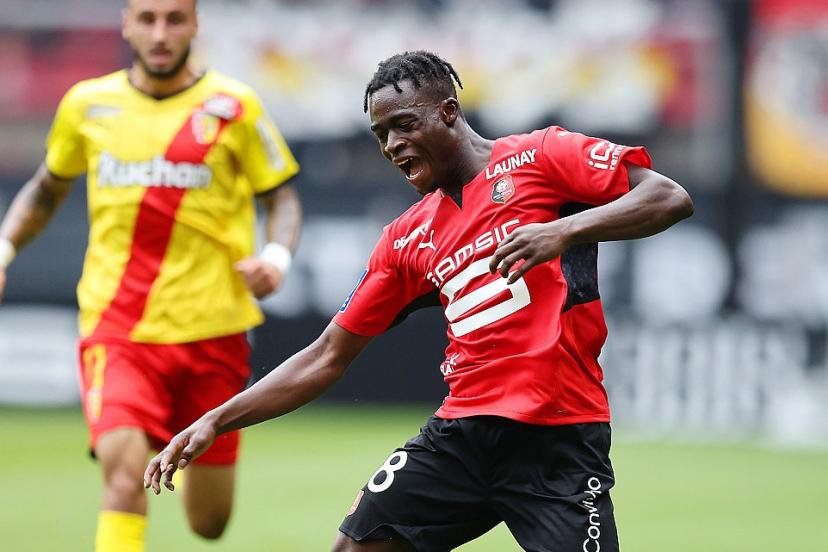 PSG's 2-1 win over Metz and Rennes' 6-0 defeat of Clermont dominated the matchday six line-up for Ligue 1, which concluded on Wednesday 23 September. The two teams have each had three players in the squad: Navas, Hakimi and Kimpembe for Paris, and Bourigeaud, Sulemana and Terrier for Metz.

Three Africans are favored by the newspaper L'Equipe. The Moroccan defender Achraf Hakimi, author of a brace, is rated 8. The Franco-Cameroonian defender Nyamsi and the Ghanaian striker Sulemana, who also scored, received 7 points.