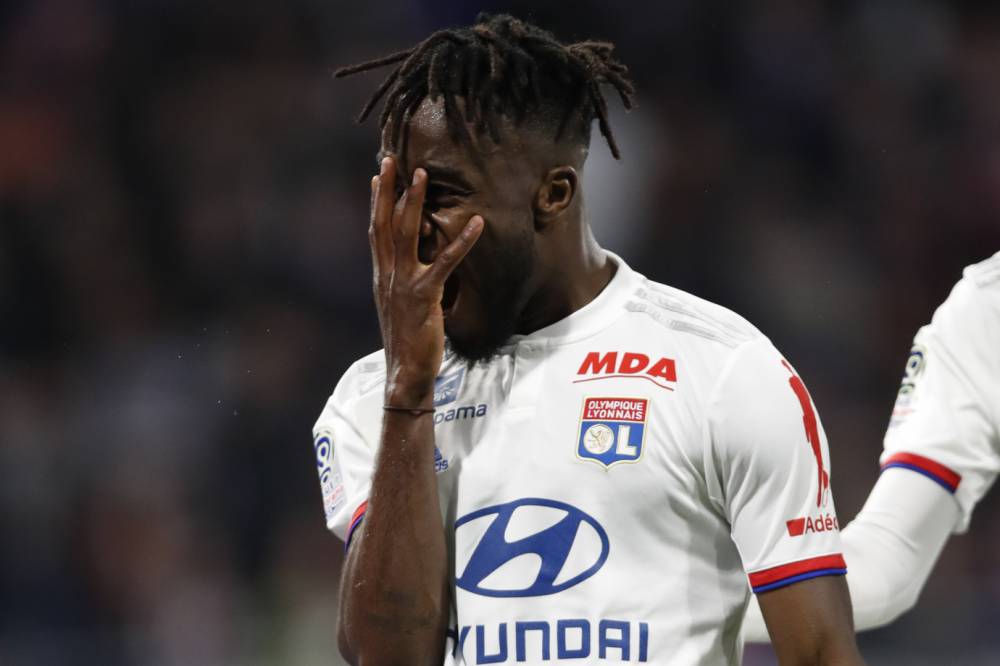 Olympique Lyonnais lost their last friendly match before the resumption of the Ligue 1. The Lyon team lost heavily against FC Porto (5-3). Maxwell Cornet, who has been criticized by several Lyon fans for playing at left-back, has made a name for himself despite his team's defeat. The Ivorian international was the decisive passer of all Lyon's goals.

First, he set up defender Marcelo with a free-kick to reduce the score to 2-1 before half-time. Then he set up Cameroon's Karl Toko Ekambi for the equalizer at 2-2. Finally, when the Portuguese regained the lead (3-2), he allowed Islam Slimani to score the 3-3 goal.