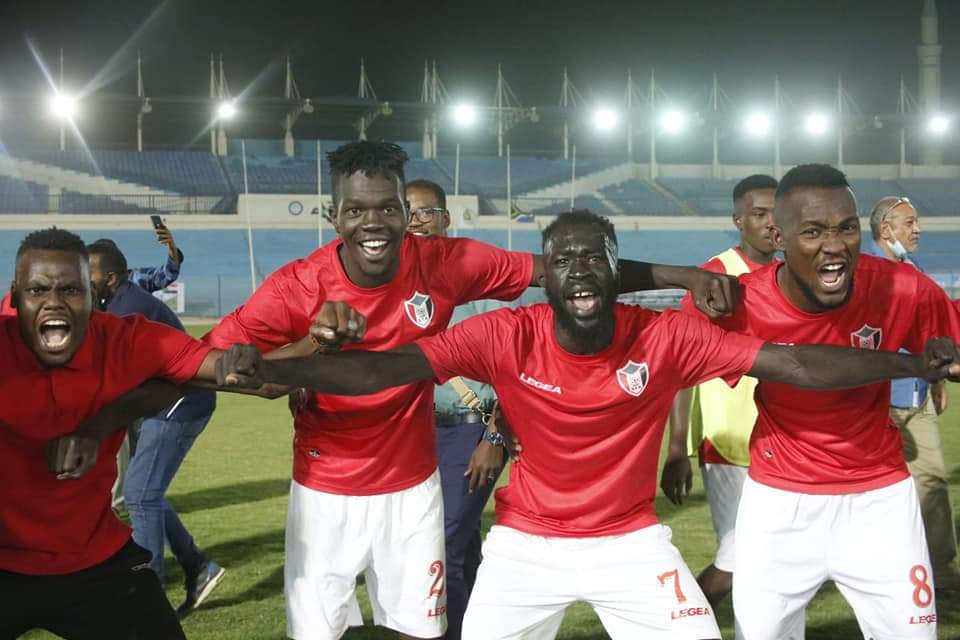 Three days after losing to Niger (1-2) on August 23, Sudan took revenge against the Mena on Thursday, August 26, in Abu Dhabi. The goals were scored by Mohamed Abdelrahman (36th), Diaaeldin Mahjoub (56th) and Samawal Merghani (71st).

In a friendly match played on Thursday 26 August, the Central African Republic drew 1-1 with Olympic Real de Bangui (Division 1). The match, which took place in Bangui, was played in three periods of 30 minutes.

The goal for the national side was scored by Henock Kpeko, who usually plays for Olympic Real. The Central African Republic, which also beat AS Tempête Mocaf (4-1), another local D1 club, on Monday, will then fly to Douala (Cameroon) on Saturday, where they will face Cape Verde and Liberia on 1 and 6 September, in the qualifiers for the 2022 World Cup.