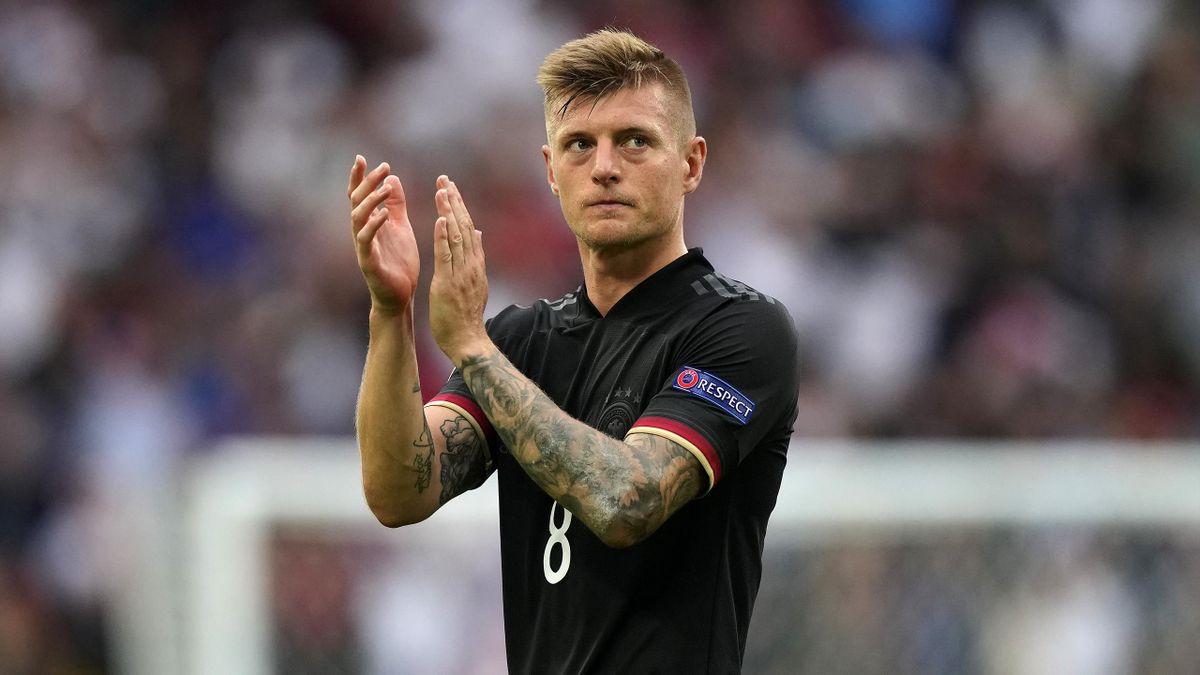 "I want to concentrate fully on my goals with Real Madrid for the next few years and also be there for my wife and three children," said the former Bayern Munich player.

Kroos was with the German side that won the 2014 FIFA World Cup in Brazil.