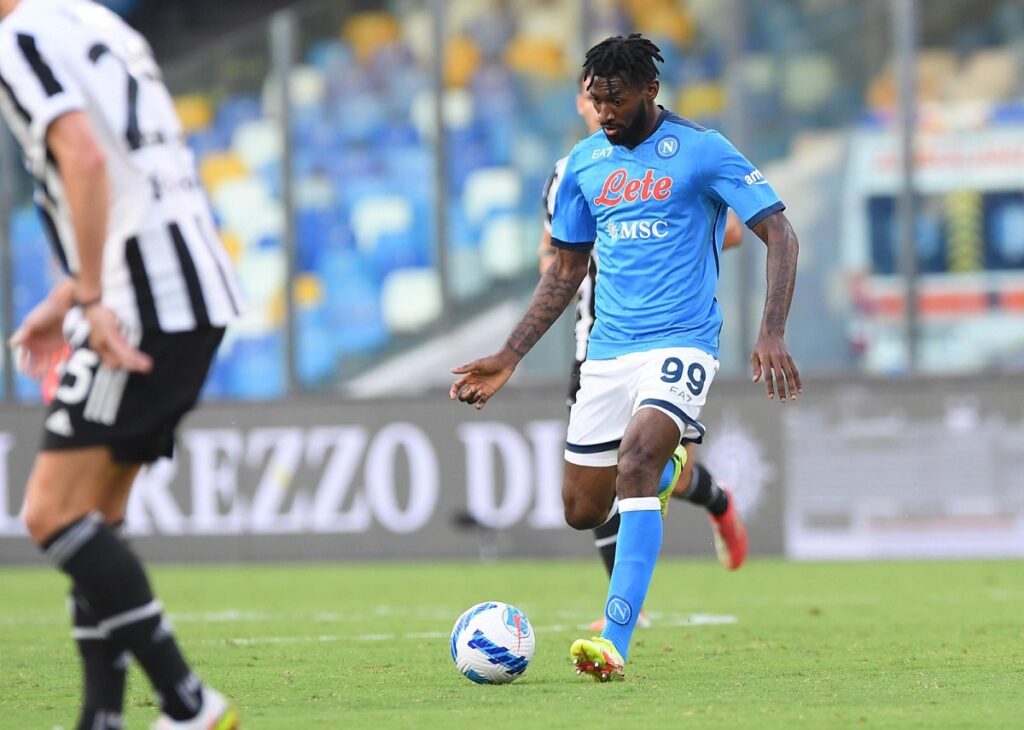 Andre-Frank Zambo Anguissa is one of Napoli's key players at the start of the season. The former Fulham midfielder has impressed with his new club, and his coach Luciano Spalleti is one of his early admirers. This has prompted Neapolitan managers to ask Fulham to sell the player to them permanently.

The team is currently leading the Serie A table with 15 points after five games, and have been on a roll this season, thanks in part to the 25-year-old Cameroonian international who has brought more stability to the Napolitan midfield.

For this reason, according to Tuttomercatoweb, Napoli are ready to ask Fulham if they can activate their option to buy early, even though they have until June 2022 to make the transfer stick. By bringing the deal forward to make it a permanent transfer, the Azzurri could even get a slight discount on the €15m cost of the deal. Anguissa arrived this summer on loan.