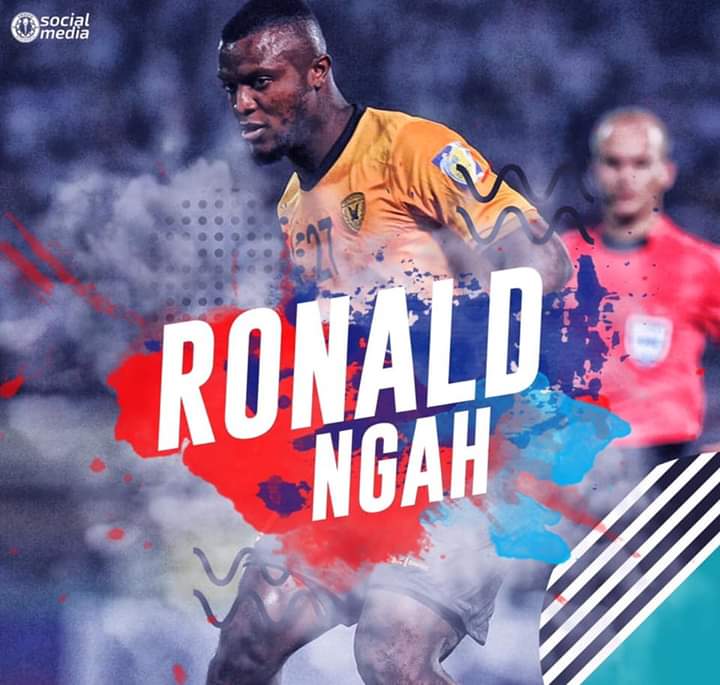 The Jordanian Premier League is most likely to see an African finish as top scorer this season. Cameroon's Ngah Ronald Wandja is leading the charts with 12 goals in 18 league games this far.

On Sunday September 26, the Cameroonian striker and former Coton Sport of Garoua goal getter got his 12th goal of the season in AL Salt's 4-2 win over Al Hussein in a match counting for day 18.

With four playing days to wrap in the championship, the striker looks set to bag home the league's golden shoe. The player has also scored 4 goals in 4 matches in this season's AFC Cup.