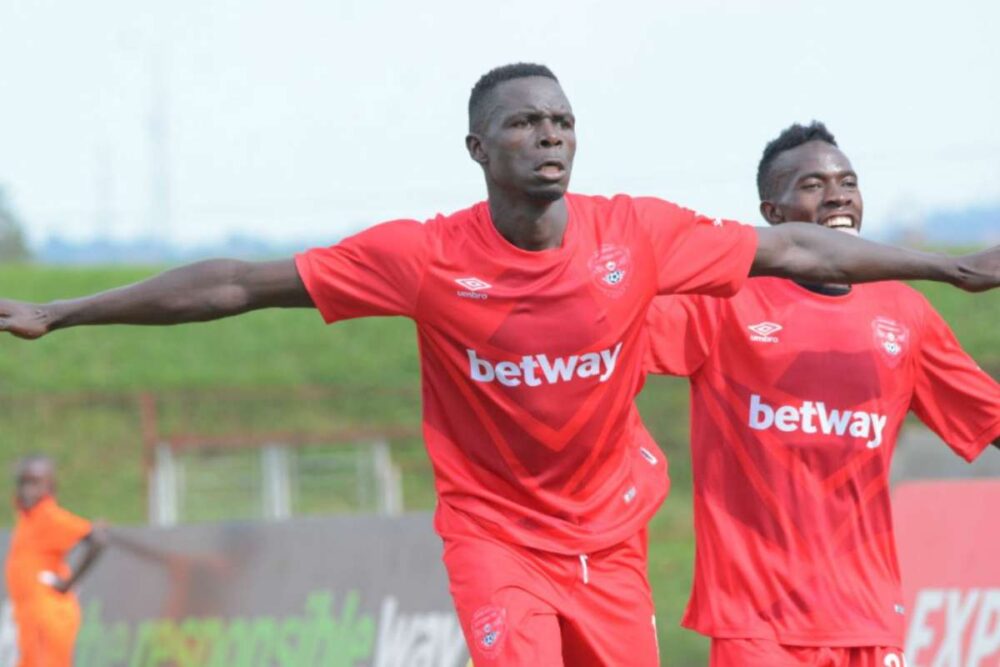 Express FC of Uganda and Big Bullets FC of Malawi (Group A) have qualified for the semi-finals of the Kagame Interclub Cup. The former beat Tanzanian side Young Africans SC 3-1 in Dar Es Salaam on Saturday afternoon.