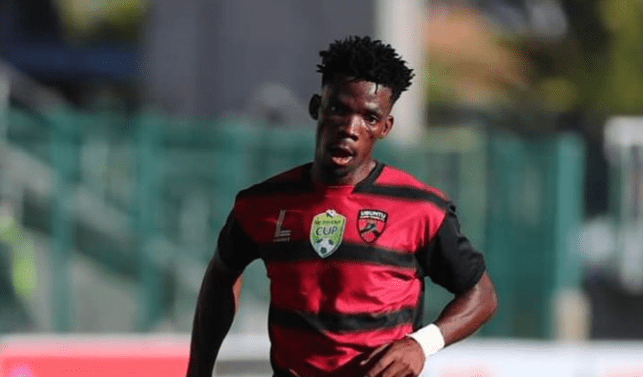 South African defender Thato Sefoli has decided to take action after his former club Lioli in the Lesotho Premier League failed to pay him for several months. The 26-year-old has filed a complaint with FIFA against his former employers for not paying his salary arrears between September 2020 and March 2021.

"In the last five months, the club has not paid my salary in full. Whenever I have asked about my salary, chairman Lebohang Thotanyana has told me that the club will not be able to pay my full dues. Because it is in financial difficulty," the complainant wrote in his letter to the international football body.

The club also confirmed that it had received a summon from FIFA. "A few days ago we received the summons from FIFA through the South African Football Players' Union which is representing Sefoli in this matter. I will not comment further for fear of compromising FIFA's processes," said the Lioli Matobako president.