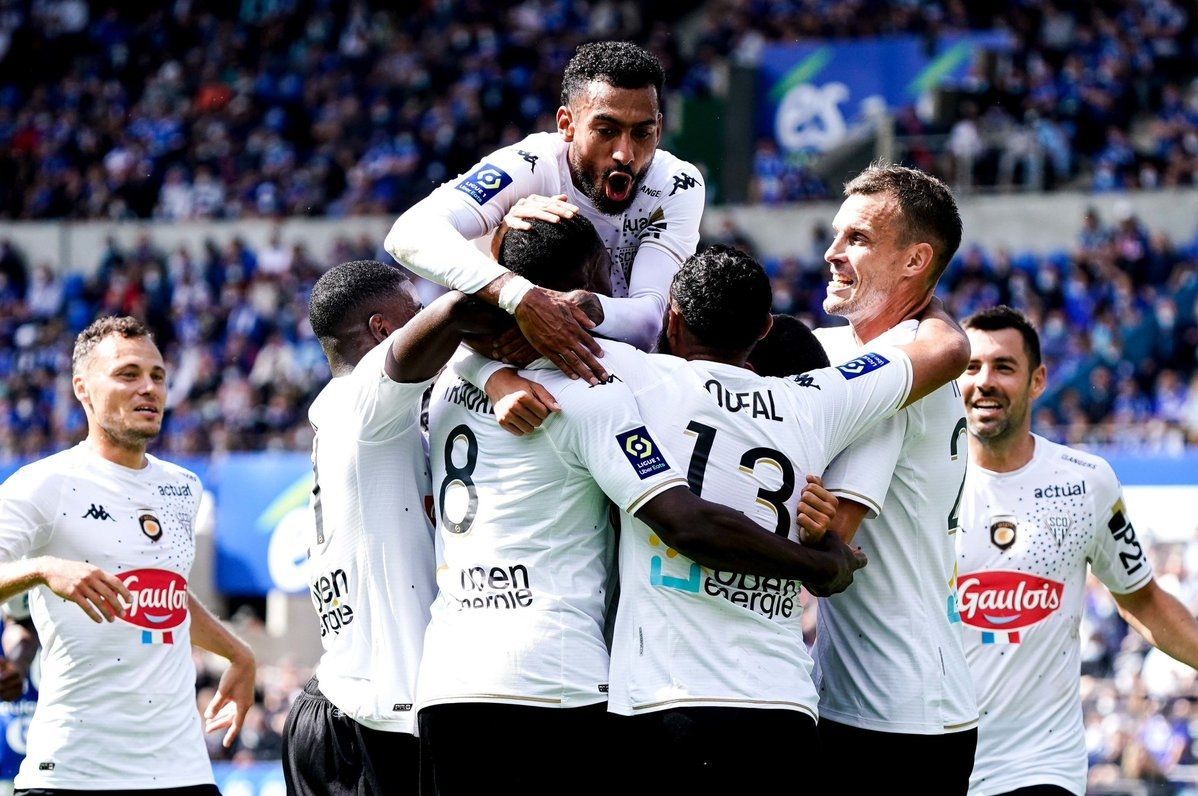 Angers beat Lyon 3-0 in the second day of the Ligue 1 on Sunday, August 15. Gérard Baticle's men swept aside the former champions(3-0) in a match that was practically played in one direction.

Unfamiliar results for the host Angers especially against Olympique Lyon the the French topflight.  Moroccan international Sofiane Boufal taking advantage of a mistake by Lyon goalkeeper Anthony Lopes (20th) pulled first blood. The second  goal was an unwanted one by Marcelo, who scored an own goal (53').

The home side multiplied their attacks on the sides and even scored a third goal by Azzedine Ounahi, a Ligue 1 novice (77th). As if this humiliation wasn't enough, Peter Bosch saw his men reduced to ten men following the dismissal of Ivory Coast international Maxwell Cornet.