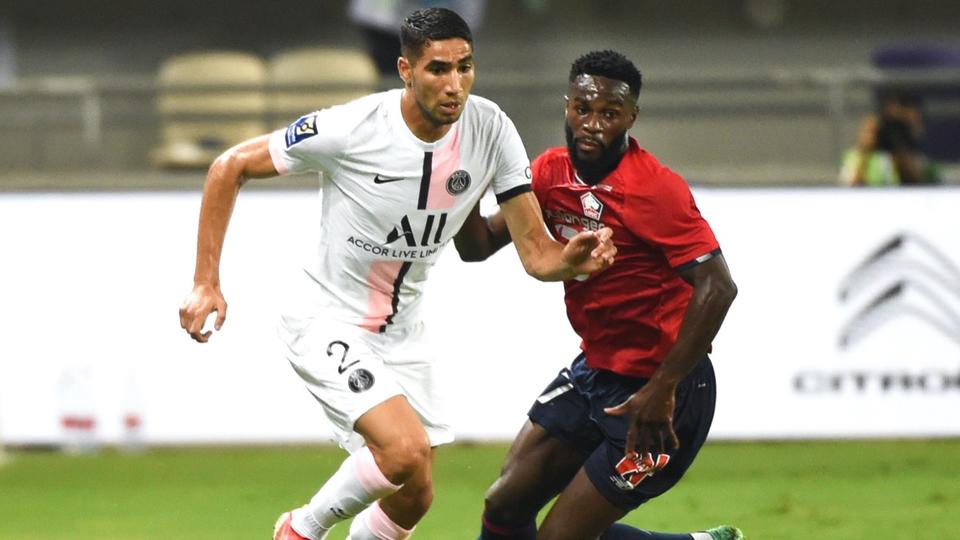 Achraf Hakimi wastes no time in showing his decisiveness for PSG. The Moroccan found the back of the net in his first Ligue 1 match. He allowed PSG, who trailed the newly promoted side Troyes, to quickly equalize (19th). Hakimi, who was set up by Herrera, sent a shot into the top corner. It was his compatriot Oualid El Hajjam who had opened the scoring for Troyes (9th). At half-time, the Parisians led 2-1 thanks to Mauro Icardi's goa, the team's second of the night.