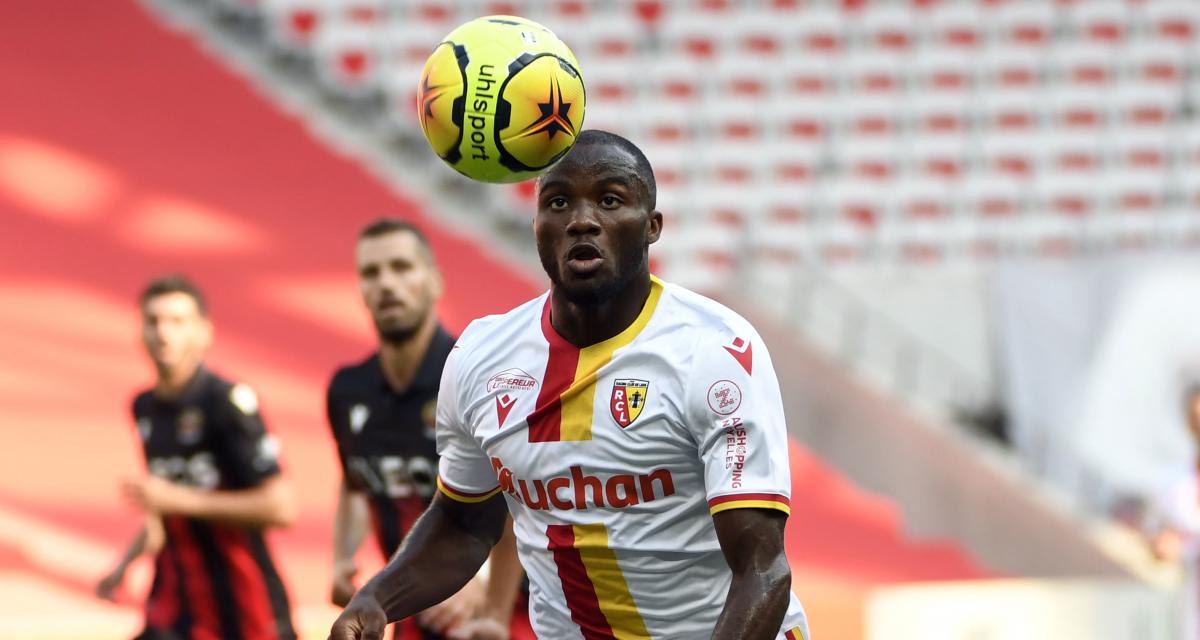 Ignatus Ganago has started the new French campaign on a good footing. The Cameroonian forward who missed most of last season with Lens owing to injuries looks up and running this time. This Saturday, August 21, for the third day of Ligue 1, the striker greatly contributed to the victory of his team over Monaco (2-0).

Ignatus Ganago opened the scoring (51st). Last week, the 22-year-old had already found the net in their draw against Saint-Etienne (2-2). With one win and two draws, Lens are now provisionally in fourth place in Ligue 1. In contrast, Monaco, who are chasing their first win this new season, are 17th.