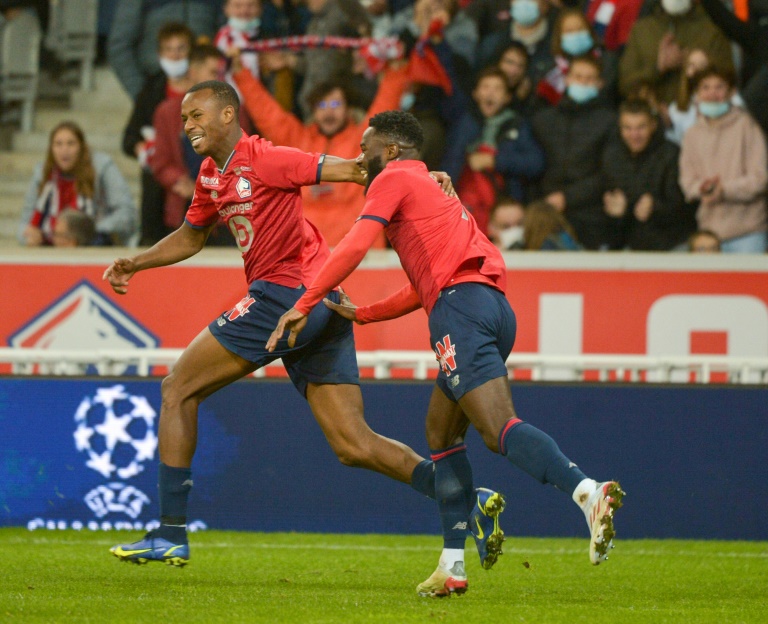 Lille and Angers shared the points (1-1) on Saturday, November 6, for the 13th day of Ligue 1 in the French topflight. In the stands of the Lille stadium, Pierre Mauroy, there was a special guest. An African head of state: George Weah.

In a black cap and smoked glasses, the President of Liberia wanted to be discreet. But, with about fifteen people around him - mainly security guards -, he did not escape the cameras of Canal Plus.

Weah had come to see his son, Timothy, a striker for Lille. He had to wait until the 75th minute to see his son on the pitch. The son of the Liberian president almost gave the winning goal to his teammate Burak Yilmaz. But the Turkish striker, who slipped as he crossed, failed to convert the opportunity.

After his match, Timothy Weah will join the United States national team, which he has chosen over Liberia. Unlike his father, who was a captain of his country before becoming the President.