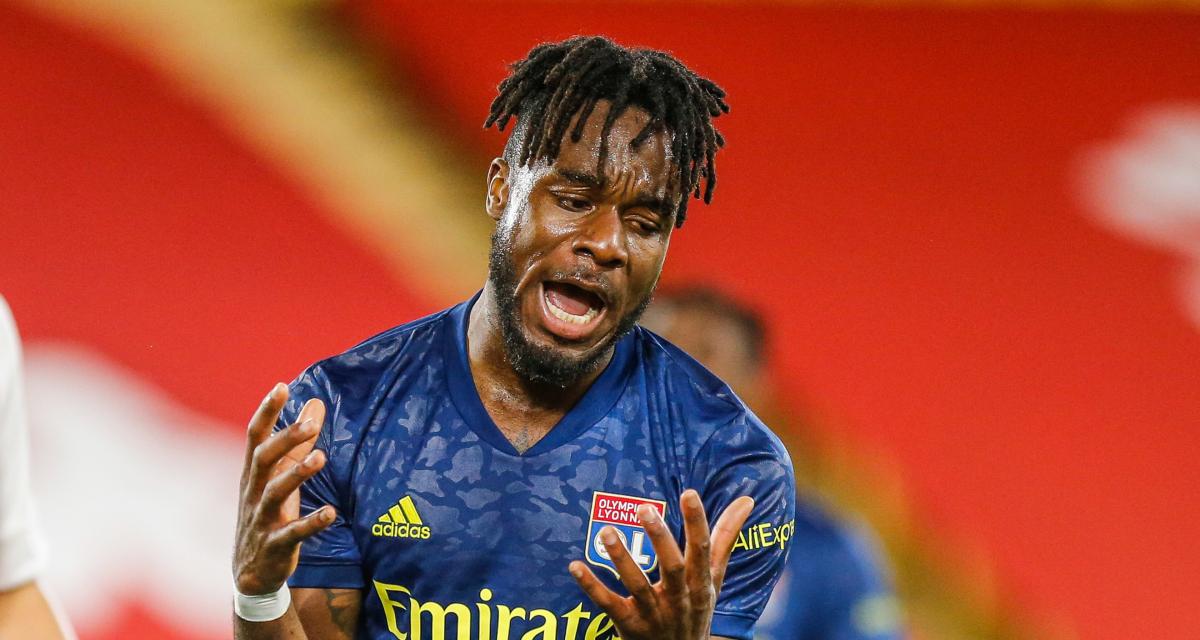 It's been a crisis at Lyon since the 3-0 defeat at Angers, and there's been some turmoil in the dressing room, with defender Marcelo having to pay the price for it. The Brazilian, accused of inappropriate behavior, has been dropped from the squad.

In addition to Marcelo's dismissal, the French press announced on Tuesday that new coach Peter Bosz wanted to get rid of at least five players who were not in the right frame of mind for the Lyon project. In an effort to reshape and focus on the current campaign, the team has been able to get rid of these players, including Maxwel Cornet, who was sent off on Sunday against Angers. The Ivorian, however, came out of silence on Thursday evening to give his own side of the story.

The left back posted on his Instagram account to set the record straight. "The only behavioral problem there was in Angers is my red card, which I am not proud of. There was no fight or insult between us, I can confirm that," says Cornet. ''But we are determined to show a different face. It's when the team is down that we need to feel that you (the fans) are there for us, as you always have been.'' concluded his message.