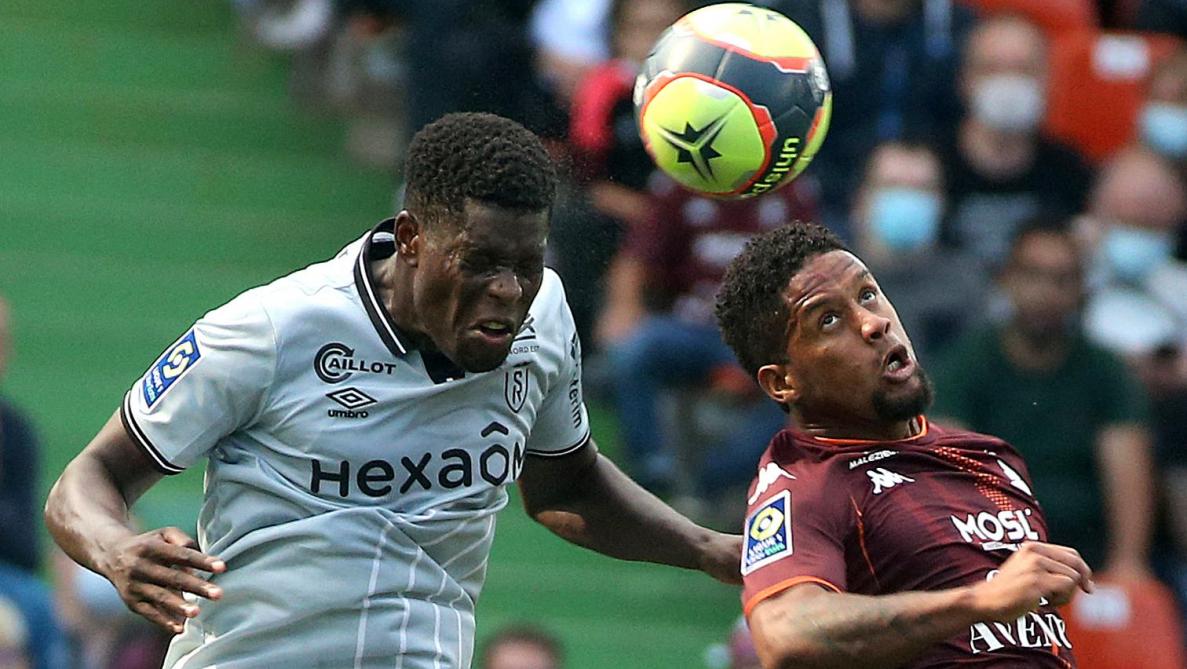 Zimbabwean international Marshall Mutseni arrived at Reims in 2019 and had only scored one goal for his club after two seasons. The 25-year-old was keen to improve on this poor record. Last Sunday, he scored the only goal for his team against Metz (1-1). It was on the occasion of the third day of the French top flight. His second goal in L1 in 3 years.

Marshall Mutseni's close-range header against Lorrient put his team on the right track early on. The midfielder opened the score for Reims in the 7th minute. A goal that was not enough to give the hosts the victory, however, and seven minutes later they conceded an equalizer to Habib Maiga (14th). After that, nothing happened. The two teams will thus share the points.

In this match against Metz, Marshall Munetsi made his third appearance in Ligue 1 this season.