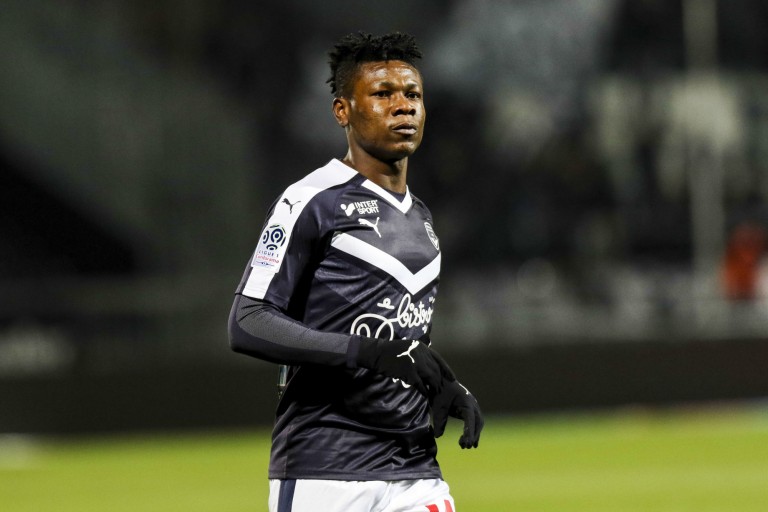 Samuel Kalu gave Bordeaux a run for their money on Sunday 15 August at the Velodrome Stadium. The Nigerian striker was the victim of a malaise, at the beginning of the game, during his team's trip to Marseille (2-2), for the second day of Ligue 1. The 23-year-old got up and resumed the game after collapsing briefly. Bordeaux doctors did not want to take any risks and he had to give up his place a few minutes later. The complementary examinations carried out on Tuesday 17 August have delivered their verdict and the news is reassuring.

There is nothing very serious to report. The checks of the Bordeaux medical staff did not reveal any cardiac anomaly. Bordeaux gave the information via a statement on the health of its number 10. It said the Nigerian striker had suffered a vagal discomfort.

The club added on its website that Samuel Kalu will be able to resume training on Wednesday 18 August. This would mean that he is fit to play football again.

At the 2019 AFCON, Kalu was the victim of a malaise in training shortly before the start of the competition. The player recovered and was reunited with his teammates. He was reportedly suffering from dehydration.