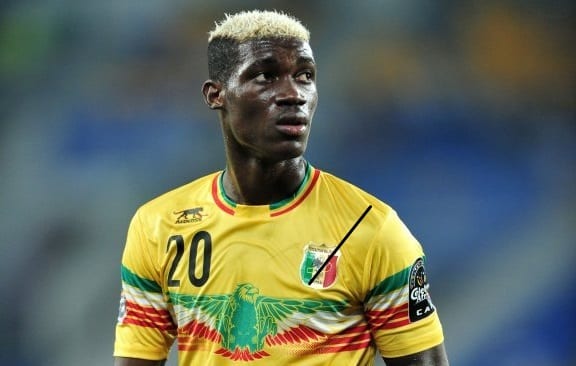 When will Yves Bissouma return to the national team? The Brighton player has been absent from the Malian national team since 2018. But the managers themselves continue to hope that he will make a comeback.

On Canal+, Fousseni Diawara, Mali's team manager and assistant coach, explained that they were hoping to hear from the player. "The first reason for his absence is that he had a shoulder problem just before the 2019 African Cup. We wished him a speedy recovery, as we do for injured players. But after his operation, he did not answer our calls. We tried to understand why and recently he enlightened us a little. He explained that he didn't come because he didn't receive any calls from the technical staff during his convalescence.''

Yves Bissouma must answer the call of the fatherland. This is what Fousseni Diawara wants. "Today we all expect Yves Bissouma to come to his senses, to return to the national team of Mali. Because the national team of Mali needs his qualities. For us it is a real added value. We have a superb squad with many midfielders who play for big clubs but Yves is an integral part of our project. He has been called up for the next meeting. We hope he will be present, everyone hopes he will return to Mali.''