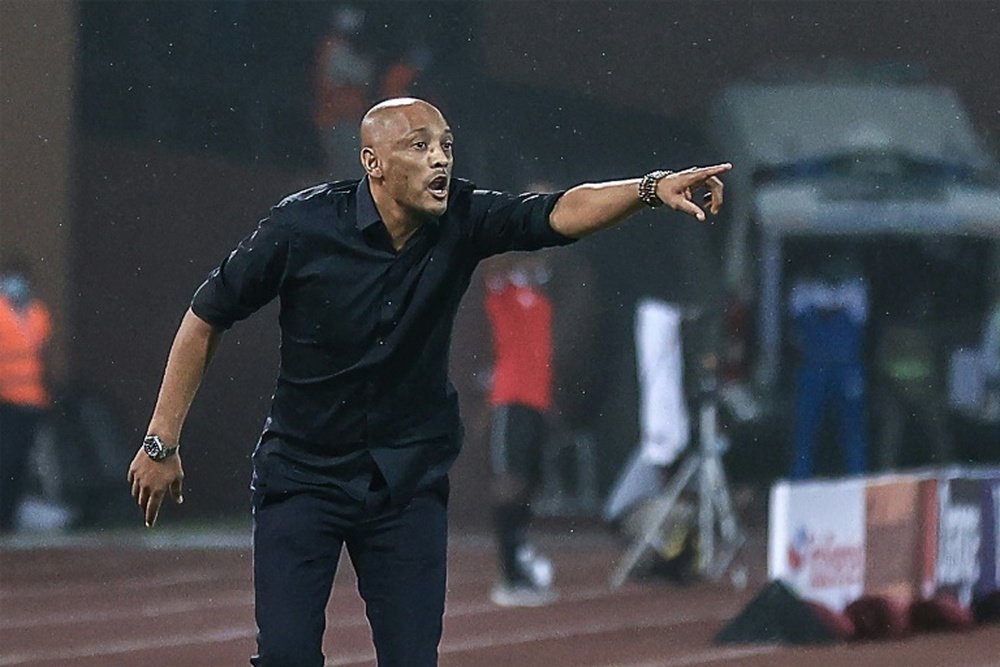 Mauritania's newly appointed coach Amir Abdou will use the international break in March to get to know his squad. The Mourabitounes will face Mozambique and Libya in friendly matches, and with this in mind, the coach has unveiled his group of selected players.

A group of 26 players, composed largely of elements that were present at the AFCON 2021 in Cameroon. Aly Abeid, Guessouma Fofana, Aboubakar Kamara and Pape Ibnou Ba will be in the squad. Note the first call-up of El Hadji Ba, a Guingamp resident, in French League 2. Mauritania will face the Mozambicans on Thursday 24 March, before facing the Libyans on Tuesday 29 March in Nouakchott. 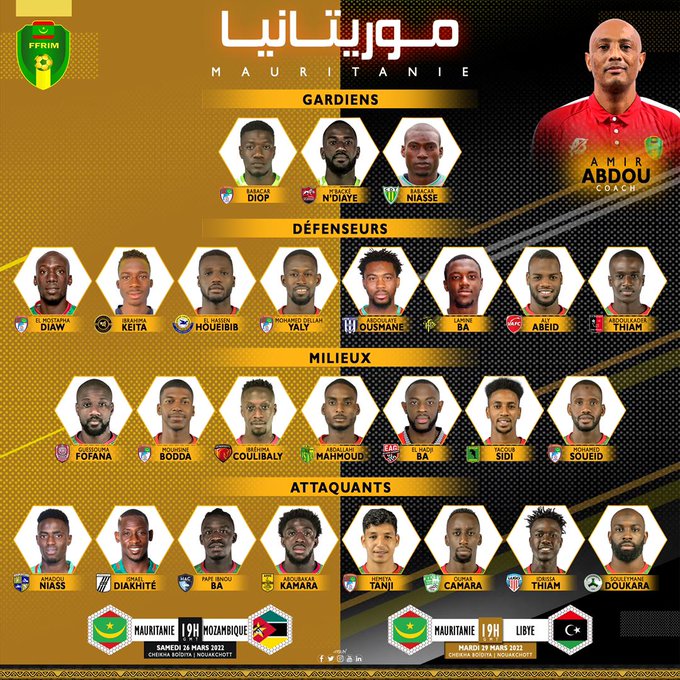