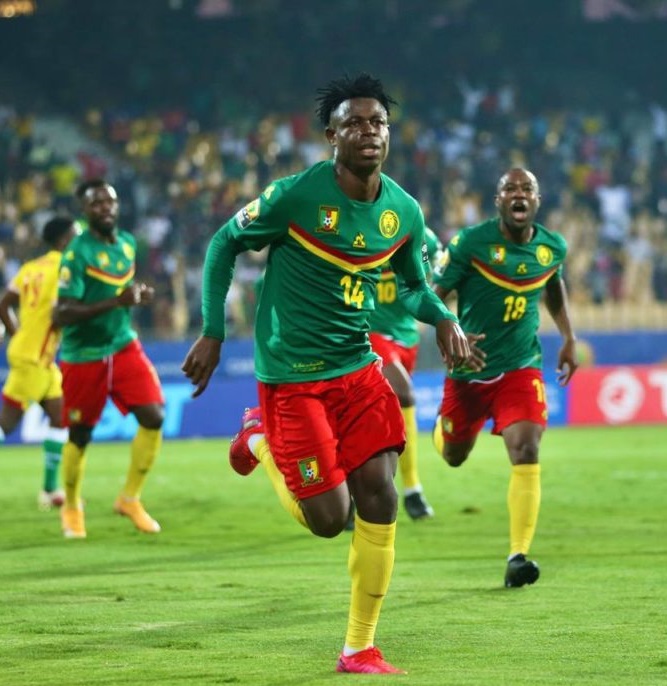 Salomon Banga Bindjieme is to sign for Moroccan D1 side Difaâ Hassani d'El Jadida (DHJ). The club's president, Abdellatif El Mouktarid, made the announcement during a video conference.

Salomon Banga Bindjieme is known for his physical qualities. But he also has a powerful shot. Banga is also known for his "audacity". The amount of his transfer was not disclosed by the club of El Jadida.