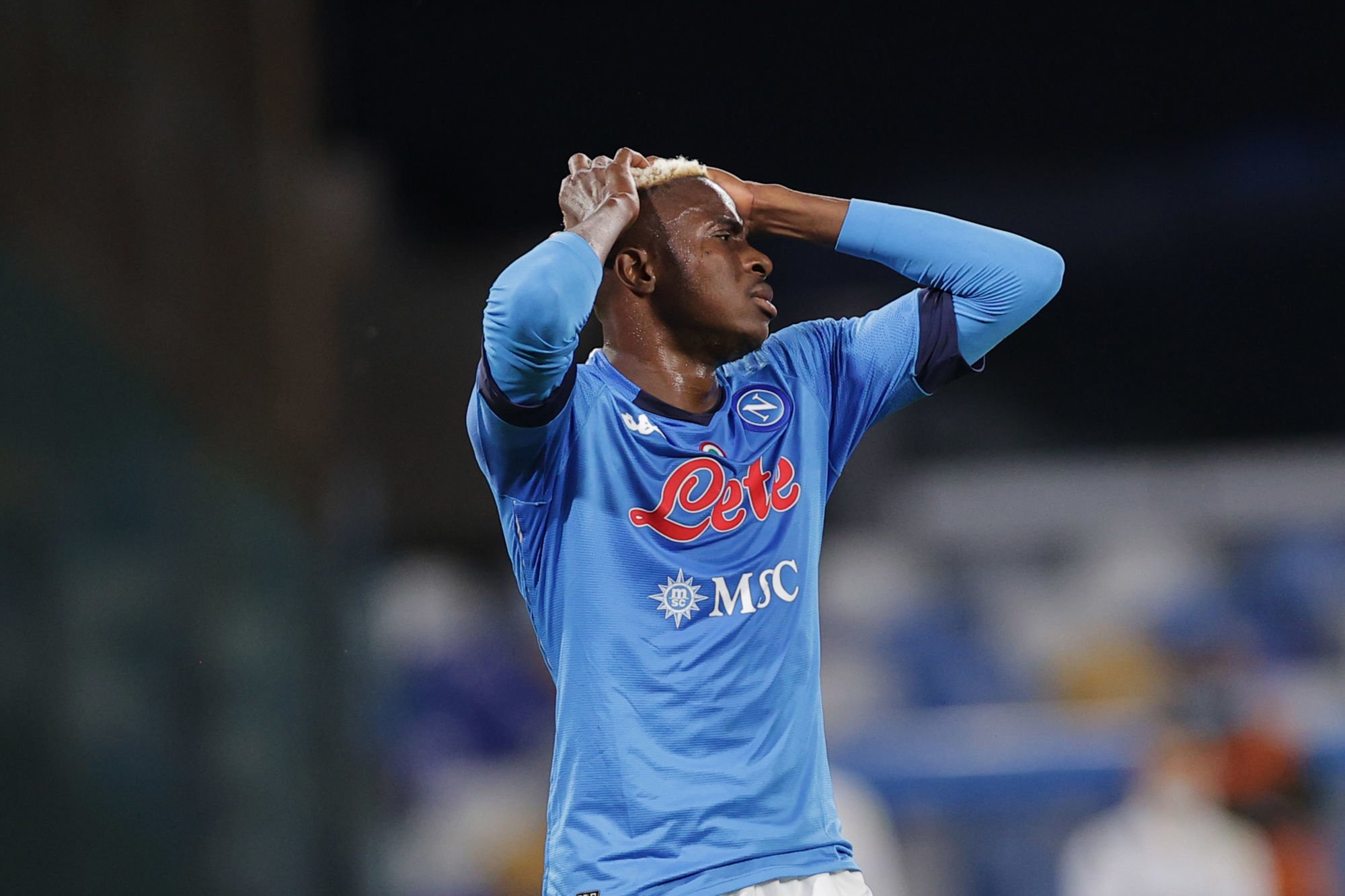 The Italian Football Federation has suspended Victor Osimhen for two matches. The sanction against Napoli's Nigerian striker follows his dismissal on Saturday 23 August in the 2-0 win over Venice in the first match of the Serie A season.

Osimhen was guilty of an act of anger against one of his opponents, Daan Heymans. He had pushed him into the box from a corner.

The red card for the Nigerian striker did not prevent Napoli from winning, but they will have to do without him for two league games. Osimhen will miss the trip to Genoa on Sunday 29 August and the game against Juventus on 12 September.