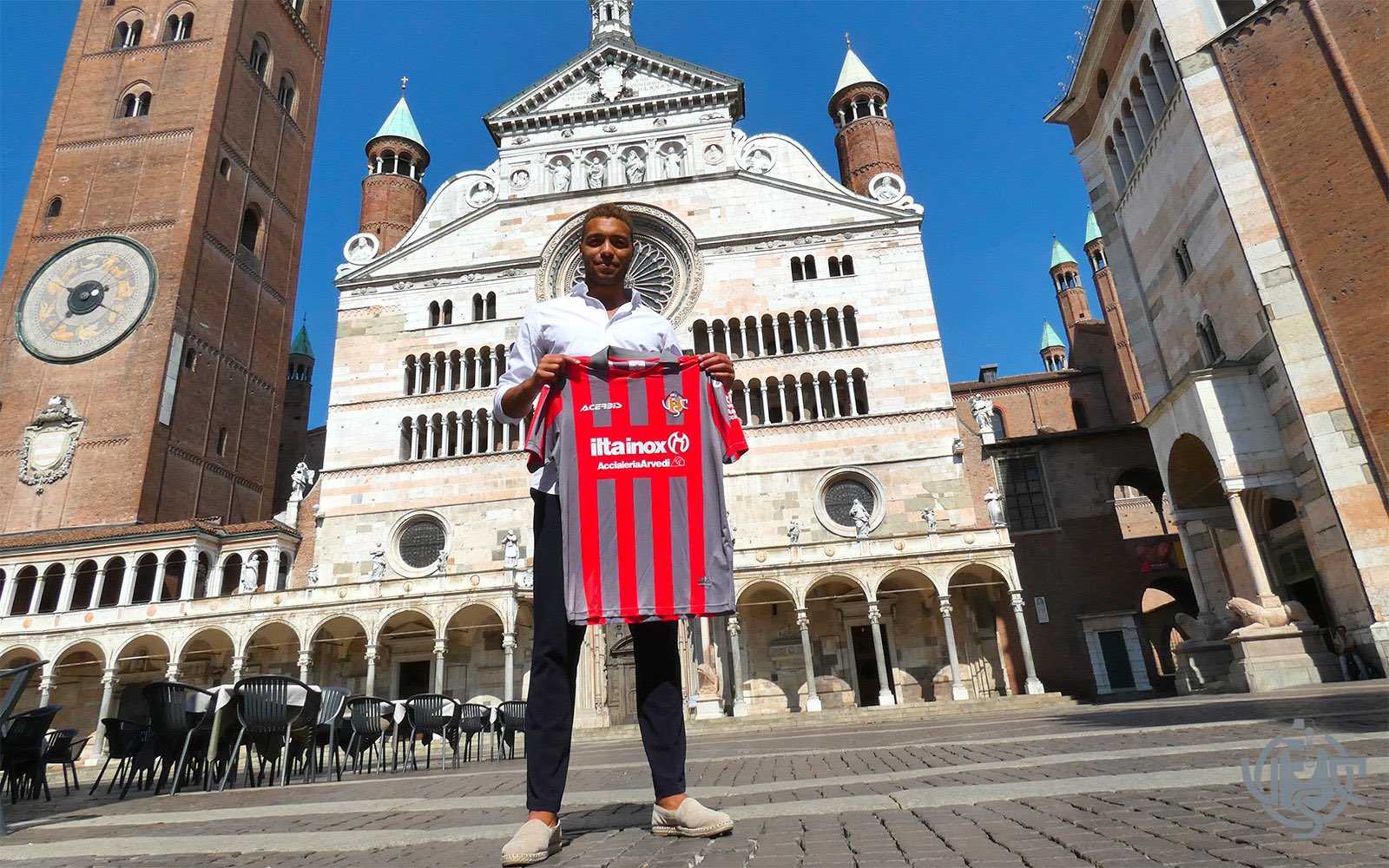 After a stunning season with Feyenoord Rotherham, Cyriel Dessers is dropping his bags in Italy. The Nigerian striker has signed for Cremonese, newly promoted to Serie A. "I feel like a child unwrapping his Christmas present by joining one of the most illustrious leagues in the world," said the 27-year-old. , said the 27-year-old player.

Dessers was previously linked with Genk. But last season he was loaned to Feyenoord where he scored 20 goals and four assists in 41 appearances. He finished top scorer in the first edition of the Europa League conference with 10 goals.