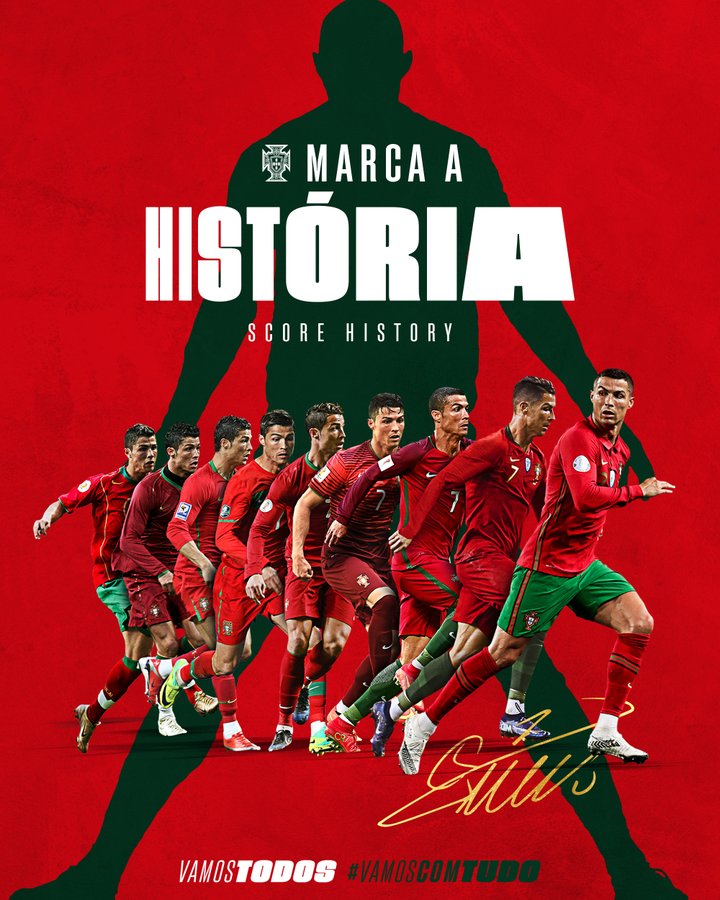 Cristiano Ronaldo becomes the highest scorer in the history of national teams.

Ronaldo's last-minute goal against Ireland on Wednesday night set a new record for the national team. The Portuguese team had to rely on their all-time top scorer, CR7, to score against Ireland, handing them a hard fought victory in their FIFA World Cup qualifier game at home. The new Red Devils player scored twice (89th, 90+6) in the final minutes of a match in which his team was trailing 1-0.

The 36-year-old, who missed a penalty early in the game, has now dislodged Ali Daei and his 109 goals for Iran (1993-2006). This new record is in addition to those of top scorer in the Champions League (134), Real Madrid (450), the Euro (14) and European teams (84). The Manchester United player still looks fit as he played all 90 minutes in a high intensity match, wearing the captain's arm band.