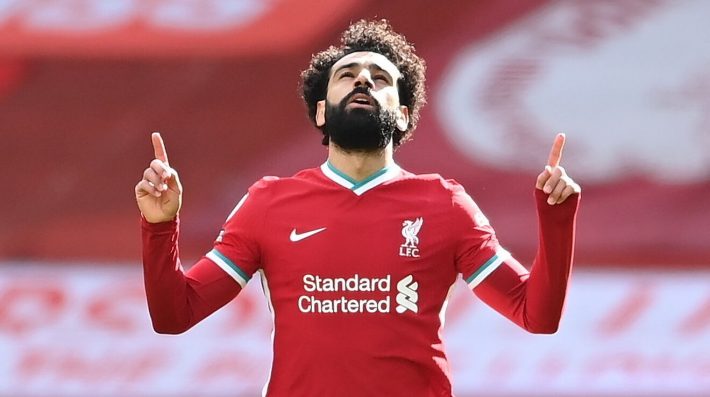 Mohamed Salah is just one goal away from joining the Premier League's century mark. The Egyptian winger scored from the penalty spot in the match between Chelsea and Liverpool on Matchday 3, the 99th time he has scored in the English Premier League.

The 29-year-old equalized from the penalty spot in the 45th minute. The Blues had opened the scoring through Kai Havertz (22nd).